Man in Custody for Setting Wife and House on Fire 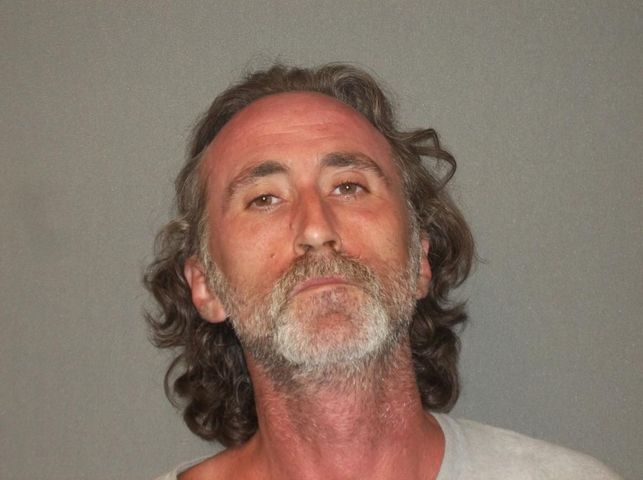 RANDOLPH COUNTY - The Randolph Co. Sheriff's Department confirmed in a news release Wednesday deputies captured suspect Willard F. Hunt Tuesday night around 10:30pm. Deputies arrested Hunt in rural Randolph County and took him to the Randolph Co. Jail. Hunt is accused of dousing his wife and house with gasoline, then setting both on fire Monday.

Emergency response crews responded to the house at 301 South Randolph Street in Higbee Monday afternoon to find it engulfed in flames.

When crews arrived the victim had crawled outside her burning house and was able to identify her husband as the man who attacked her. She was transported by helicopter to University Hospital in Columbia.

On Tuesday, the fire marshal surveyed the house and cleared the scene. Authorities thought Hunt may have been inside the home when it burned down but confirmed no remains were found. Investigators confirmed with KOMU 8 News on Tuesday the fire started in the bedroom where they said they found fuel used to start the fire.

A warrant for Hunt was on charges of arson, domestic assault and armed criminal action. Bond has been set at $200,000 cash. Hunt had not posted bond as of Wednesday morning.