Man in hospital after shooting in Columbia late Monday 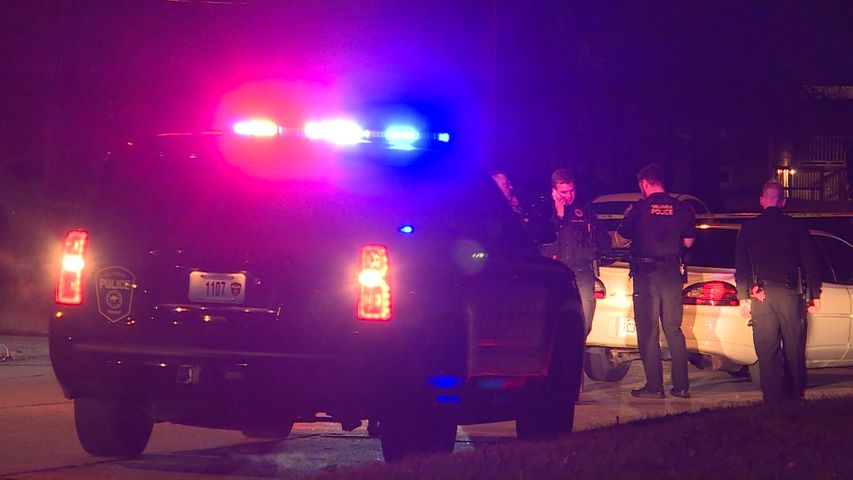 COLUMBIA - A man is in the hospital after a shooting Monday night, according to Columbia police.

Officers responded to a shots heard call in the 400 block of Oak Street just before 11 p.m., according to Sgt. Neal Sedgwick.

When officers arrived, they found a victim at the intersection of Jewell Avenue and Sexton Road. They found the victim, a 24-year-old man, inside a car shot in his torso.

First responders took him to the hospital with non-life threatening injuries.

KOMU 8 crews on the scene saw officers searching the vehicle for evidence.

Multiple units responded to the call, including crime scene investigators.

Police do not have a suspect in custody, but CPD does not believe there is any threat to the public. Officers believe it is an isolated incident.