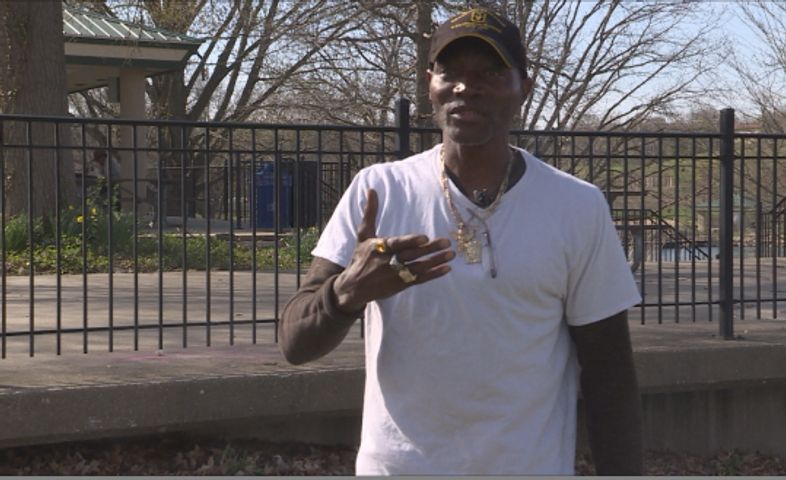 COLUMBIA - The man seen driving up and talking to a student in the Gentry Middle School parking lot Tuesday apologized Wednesday night for causing the scare.

53-year-old Kelvin Joe drove up to Gentry Middle School and got out of his car to begin talking to a student in the parking lot. This caused a scare for Gentry Middle School, students, faculty and parents. The district sent out an email warning parents.

After hearing police wanted to talk to him, Joe turned himself in. Police re-iterated Wednesday that Joe was not a threat to children. Police gave Joe a no trespass warning. He is not allowed back on Columbia Public School property.

“I went to turn myself in to make sure they ain't gotta look for me cause I know I didn’t mean no harm," Joe said. "I’m not gonna go near those schools because I learned my lesson."

Joe said he realizes now that what he did was wrong.

"I didn’t know I made a wrong when I was on that school ground," he said.

But most importantly, Joe said he wants the public, the boy and his family to know how sorry he is.

"To the parent of that child, I’m deeply sorry," Joe said. "Please accept my apology. I’m doing this public because that’s not me. I’m not no creep. That’s a piece of junk. I just want you to know and tell you I’m sorry. And tell him that I didn’t mean no harm."

Joe approached a KOMU 8 reporter at Stephens Lake Park while that reporter was on another story.