Man injured after being thrown from motocross bike at state park 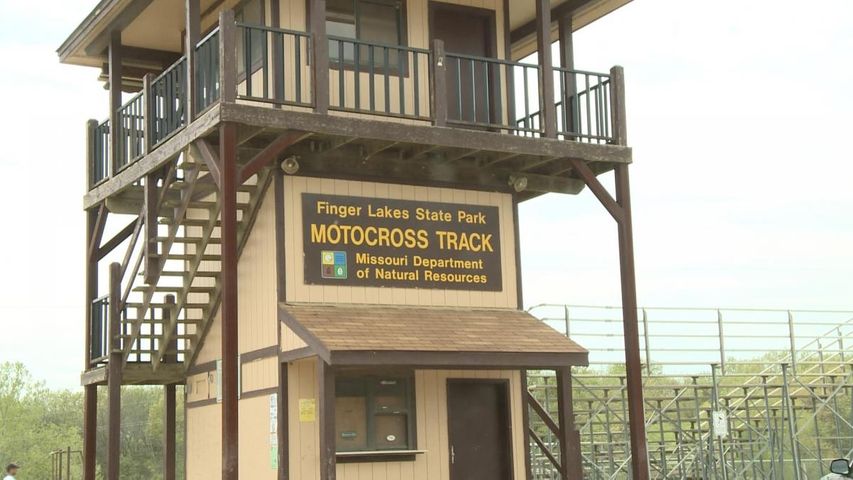 BOONE COUNTY - A 22-year-old man is in the hospital Saturday after an accident at Finger Lakes State Park.

Boone County Fire Protection District spokesperson Martina Pounds said the accident happened at the motocross track around 2 p.m. Saturday. She said the man lost control of his bike, went off the track and was thrown off the bike, hitting a tree.

Pounds said the victim was drifting in and out of consciousness and suffered serious injuries. An ambulance took the man to University Hospital in Columbia.

Pounds said she was unable to release the victim's name as of Saturday evening.

Stay with KOMU 8 News for the latest information on this developing story.