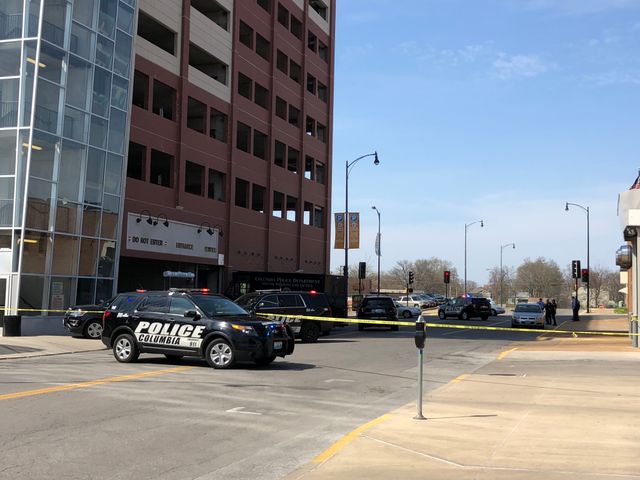 COLUMBIA - A 91-year-old man jumped off the top of a parking garage and died from suicide in downtown Columbia Tuesday.

“Officers were notified in the CPD lobby, and actually some officers that were outside had witnessed an individual jump from the top of the parking garage,” Larimer said.

The garage is located at Sixth and Walnut Streets. Sixth Street in front of the parking garage was closed for about an hour, until police cleared the scene.

The garage is Columbia's tallest, at nine stories, according to Columbia Public Works.

The man’s name has not yet been released.

KOMU 8 found at least three reported suicides have occurred at this parking garage in the last seven years.