Man killed in crash on Highway 40 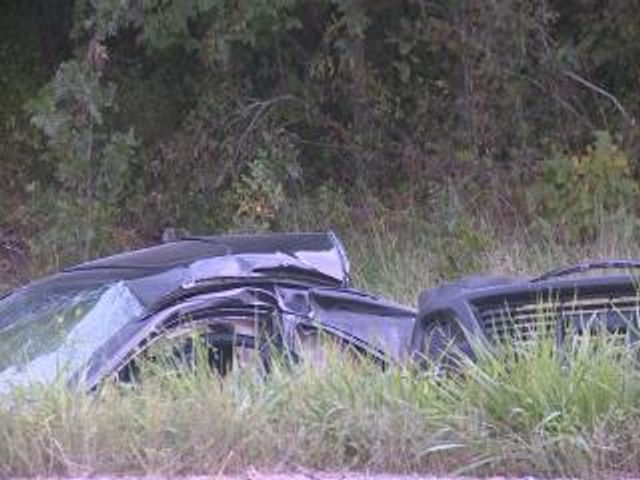 BOONE COUNTY - A man died Tuesday in a car crash on Highway 40.

Blomenkamp said the driver of the car that was t-boned was pronounced dead at the scene. He said the other driver was not hurt and did not go to the hospital. Blomenkamp said both drivers were men and in their middle to late 20s.

The accident occurred at 4:20 p.m. and assistance was immediately on the scene. Highway 40 was closed immediately and detours continued hours afterward while the Missouri State Highway Patrol did their investigation.