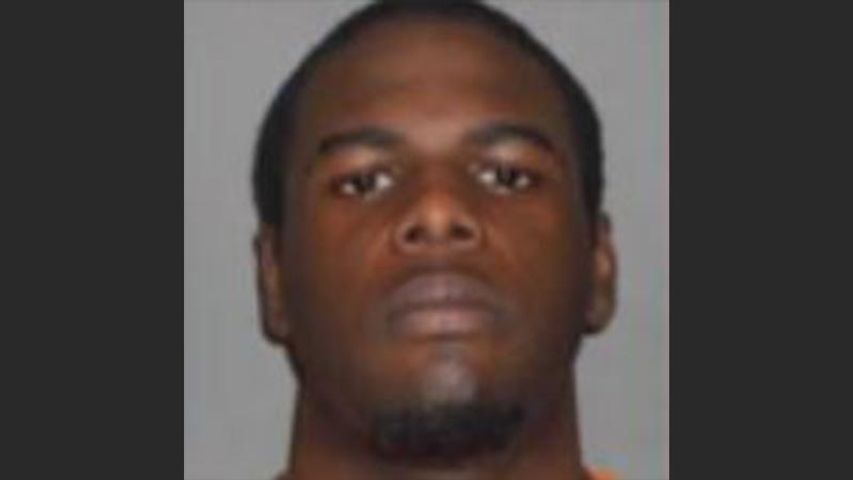 COLUMBIA — A Moberly man accused of killing a 92-year-old woman with a machete pleaded guilty Wednesday.

Lewis was sentenced to life without parole or probation.

Lewis cut 92-year-old Carmelita Kaser with a machete before hitting her with the butt-end of a pistol and leaving her for dead on Easter Sunday of 2013.

Kaser’s former neighbor, John Nichols, said he noticed something was unusual that night but didn’t think anything of it.

Nichols said he would always see Kaser sitting at her window at night with the light on, reading her bible. Whenever he would go outside to walk his dogs him and Kaser would have chats about religion and other interests.

However on this Easter night, Kaser wasn't anywhere to be found.

"It was weird because her car was gone and her light wasn't on," Nichols said. "But I had seen her earlier in the day and thought maybe she'd gone somewhere."

Nichols said it wasn't until police knocked on his door around midnight that he learned Kaser was robbed, and it wasn't until speaking with her son the next morning that he discovered she was murdered.

"I should have noticed something," Nichols said. "I didn't pay attention because I figured it was Easter and she was with her family so I didn't really take it to heart. Something felt wrong because, like I said, she usually sat there with her light on with her bible."

During court Wednesday Lewis was very emotional as he read a statement to the victim's family in the courtroom.

"I can't begin to imagine the pain you all are going through," Lewis said. "I am a man willing to own up to his mistakes. I am sorry to my family and I am asking for forgiveness."

Kaser's son also spoke. Jerry Kaser said he knows everyone makes mistakes and Lewis' sins could "be forgiven if he asked Christ."

"If my mother was here, it would be her hope, my hope that he would give his life to Christ," Kaser said.

Lewis' lawyers asked if Lewis could be sent to the Jefferson City Correctional Center but Judge Kevin Crane said he could not dictate those decisions.

Investigators said another suspect, Jefferey Jay Nichols, took part in the murder and faces trial in November in Marion County.

While former neighbors of Kaser said not much in the small town has changed, the community has improved in keeping up their awareness.