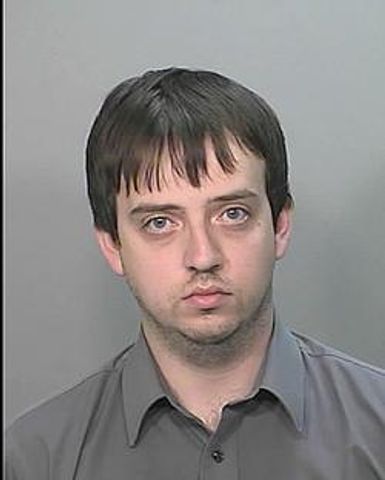 COLUMBIA - A man who provided a false alibi in a 2013 murder case changed his plea to guilty Monday on charges of hindering the prosecution.

In April 2013, Glenn Anderson told Columbia Police officers the now convicted James Thompson had been at his home in St. Charles the night Brian Daniels was murdered. James Thompson received a life sentence earlier this year for hiring a childhood friend to kill Daniels in an effort to inherit his estate. The murder was a part of an elaborate plan crafted by Thompson to become the sole beneficiary of Daniels' more than $1 million estate.

Anderson initially told police that Thompson was at his house at 8 p.m. on the night of the murder. Investigators suspect Thompson and hit man Casey Lewis broke into Daniels home and killed Daniels in late night or early morning hours of April 10, 2013. Anderson later admitted to initially lying to police and later told investigators Thompson had not been at his house when he went to bed at 11 p.m. that night.

Sentencing for Anderson is set for August 10. The maximum sentence for hindering a prosecution is four years in prison.

Anderson's lawyer Mike Hamilton said he hoped the judge would "give Anderson a chance" with probation. The state prosecutor did not give a recommended sentence for Anderson.

Different juries found both Lewis and Thompson guilty of first-degree-murder earlier this year.