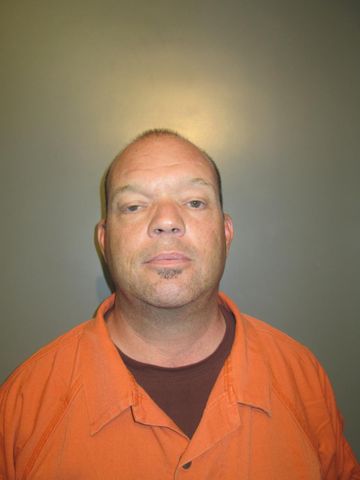 COOPER COUNTY - Timothy Patrick Hoyt, 42, pleaded guilty Wednesday to robbing one bank and 11 other businesses in five different states. Hoyt started his robbery spree at Alliant bank in Blackwater in 2013.

Kelly Coates, who has lived in the town of just 150 people for almost all his life, said the incident surprised residents.

"Just a nice quiet little town, just had a little bit of a mishap," Coates said of Blackwater.

Coates said he wasn't surprised that the robber was caught.

Hoyt used a BB gun he stole from a Walmart in his robberies. Coates said he wasn't surprised Hoyt was able to get away with using a BB gun.

"Who knows what it is until it goes off," he said.

Alliant bank has closed its location in Blackwater since the robbery.