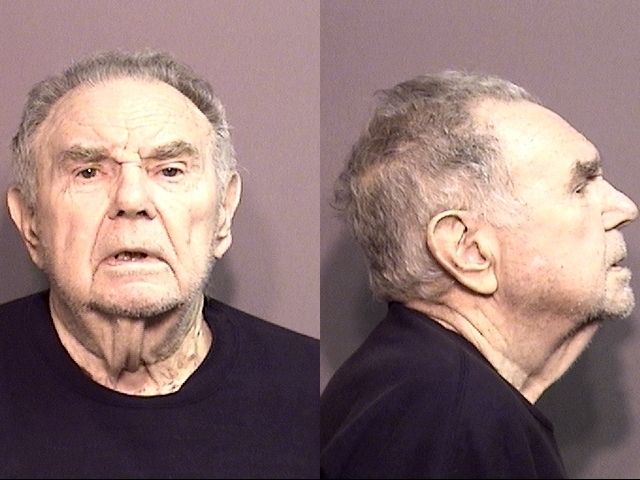 COLUMBIA - A Columbia man accused of killing his wife in late 2014 pleaded guilty in court Monday.

A court document said Rowland admitted to killing his wife and trying to kill himself because they were a burden to his family.

Donald Rowland faced a judge in court Monday. The judge asked if Rowland was coerced to plead guilty, and he said no.

A judge will sentence Rowland on April 13. Rowland faces a maximum of seven years in prison.

Prosecutors would not talk to KOMU 8 News.