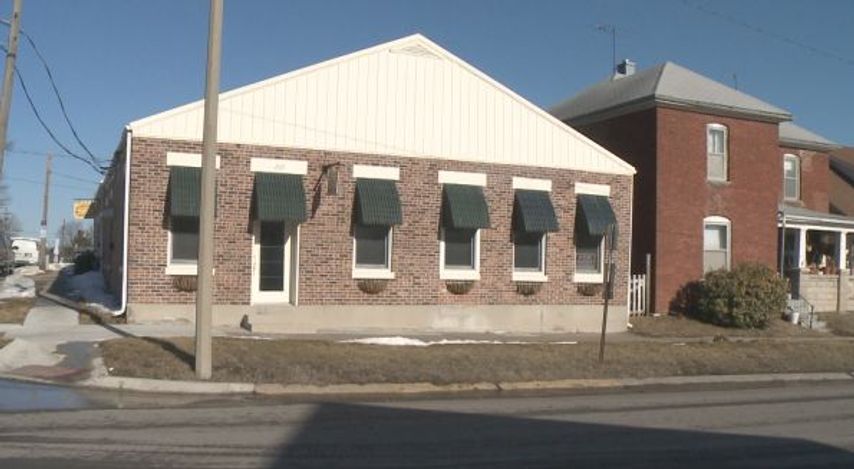 FAYETTE - Talk of a new liquor store across from First Baptist Church, alongside First Christian Church and Central Methodist University created a stir at Tuesday night's city council meeting. Jeff Parks was attempting to open a liquor store on Church Street, which is prohibited according to a Fayette city ordinance.  He changed his mind hours before the meeting, too late to remove it from the agenda.

Section 600.035 states no license shall be granted for the sale of intoxicating liquor, as defined in this chapter, within 100 feet of any school, church or other building regularly used as a place of religious worship.

Jeremy Maxwell is a chiropractor who works in the same building as the proposed liquor store.

"There's some concern of loitering and the potential risk of break in. I'm not against him wanting to open a business, but I'm not for it being right next door to me," Maxwell said.

CMU student, Austin Long, said a liquor store close by would be a great idea.

"It's another type of income and type of business that will bring people into the community, nothing that's going to hurt anyone," Long said.

"We would prefer it not to be across from our church and believe our town doesn't need another liquor store," Briggs said.

Parks had been trying to open the business for over a year, but told KOMU 8 News he decided to pursue a different path. Even though Parks didn't show up at the meeting, the issue was still discussed and rejected by all city council board memebers.

This story has been updated to reflect that Jeff Parks is not a Fayette resident and did not previously own a liquor store there.