Man rescued after being trapped in power plant well 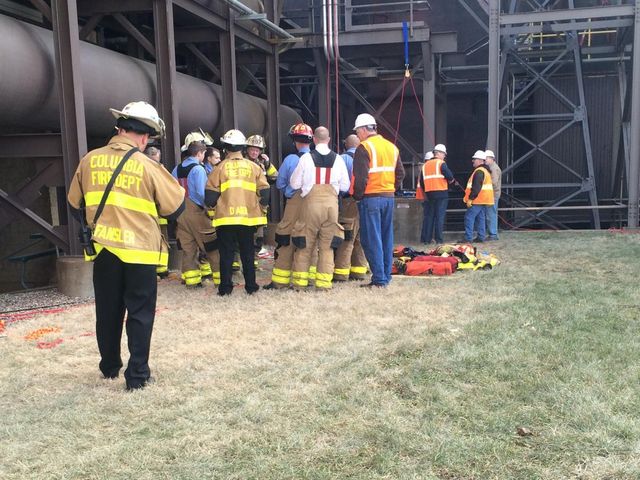 Columbia firefighters responded to a call at approximately 2pm at the University of Missouri Power Plant to a worker who had a medical emergency while underground.

"The area we had to access the subject was about 4 to 5 feet wide," Frazier said. "So we had to get down into that hole in that confined space with a cot and secure the subject to the cot and using the rope we were able to bring him up safely."

It took rescue crews about 35 minutes to get the man out.

University of Missouri spokesman Christian Basi said the Columbia Fire Department and the university have a working relationship which made the rescue easy.

"We are extremely pleased and gratified that we have a wonderful working relationship with them and they were able to come here and get him out safely," Basi said.

The man was transported to the hospital for further evaluation.