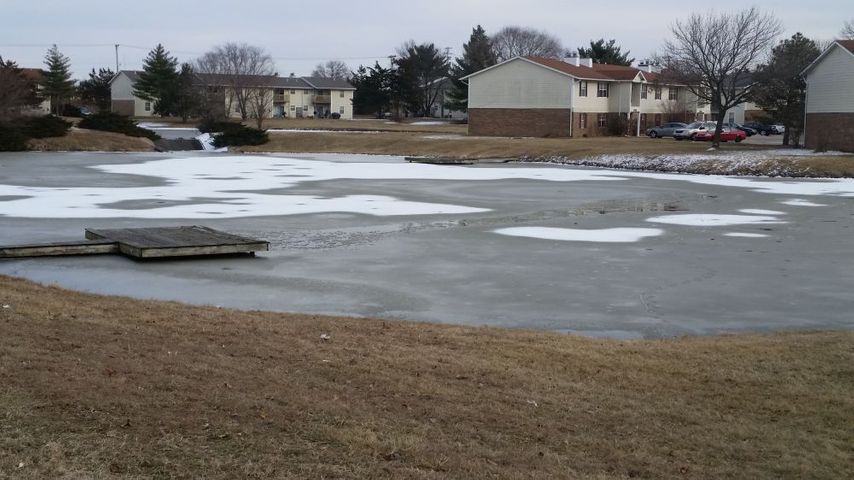 COLUMBIA - A man and his dog are safe after venturing out onto a frozen lake.

The man reportedly followed his dog onto the ice in an attempt to rescue the animal Thursday afternoon, and then became stuck himself.

Neighbor Eric Dunn heard the cries of the man on the ice.

"I was just playing video games in the house with my dog sitting next to me and she started freaking out," Dunn said.  "Heard some screaming so Daisy and I ran to the back window to look and there was a guy halfway in the middle of the lake trying to get to his dog."

Dunn then decided to assist the man himself.

"I grabbed a kayak that I have leaned against the back of the house, grabbed the paddles from inside the house and tried my best to get him out of the water," Dunn said. "The dog was already off the water when I was running around the lake with the kayak. He was close enough that I didn't have to get into it I just kind of threw the kayak in the water, he grabbed the end of it and I pulled him towards the dock and then up onto the dock."

Dunn said the whole ordeal really caught him off guard.

"This is a little bit of a crazy Thursday for me," Dunn said. "Honestly, I'm just happy that he's okay."