Man Says His Neighbor Was Murdered With a Baseball Bat 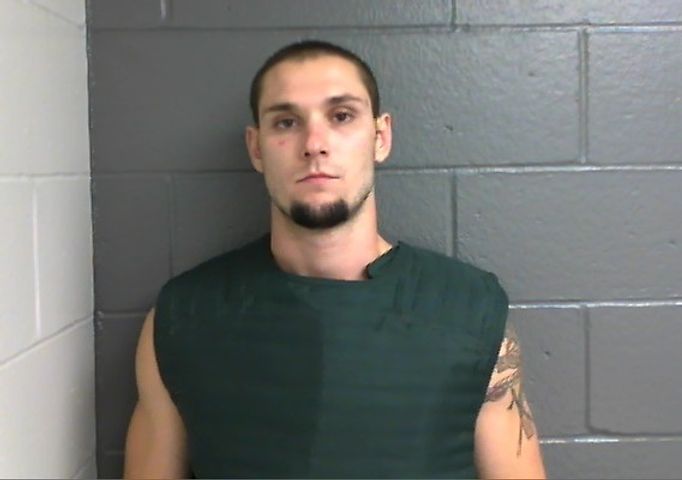 CALLAWAY COUNTY - A man is being held on $700,000 bond in connection with an assault that left one person dead and another critically injured near Auxvasse. Two neighbors who said they witnessed the attack told KOMU 8 News a baseball bat was used.

According to a report from Sheriff Dennis Crane, Gastler called and reported he had found two of his next-door neighbors lying on the ground covered with blood, at a home located off of State Road B east of Auxvasse An investigation showed inconsistencies in Gastler's story.

A man who said he lives next door to the home said he was awakened by a brawl and saw the attack. Another woman who said she lives nearby said she could confirm the neighbor's story.

Zachery O'Connor, 30, of Auxvasse was pronounced dead at the scene. His father, Michael O'Connor, 57, was flown to University of Missouri Hospital and remains in critical condition.

A coroner will perform an autopsy on the body of Zachery O'Connor Tuesday.

Editor's note: This story has been edited to clarify the source of the information reported.