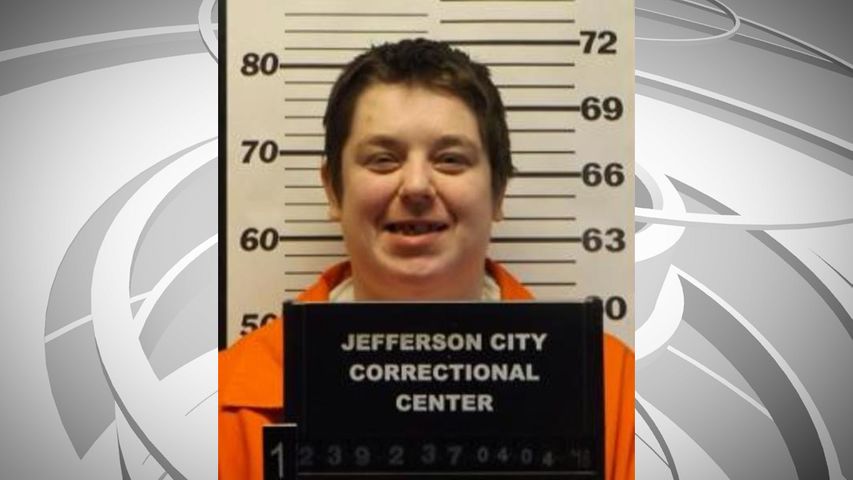 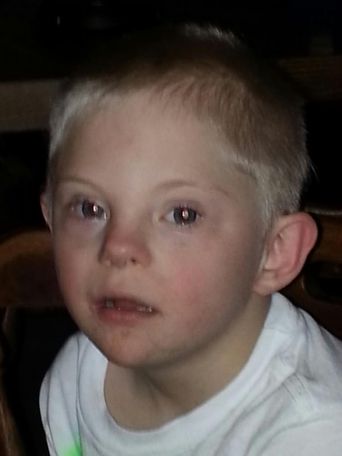 FULTON - The attorney for a man convicted in the 2014 death of 6-year-old Dayne Hathman says Scottie Willet was not intellectually capable when he pleaded guilty in 2016.

Willet, 30, admitted to shooting Hathman at the boy's home, where Willet was living at the time. Judge Jeff Harris sentenced Willet to life in prison without eligibility for parole.

Now he's in court asking to reverse his plea.

Willet’s lawyer, Val Leftwich, said Willet was coerced to take the plea and, because of a mental disability, did not know the true implications of his decision.

Dayne's grandmother, Laura Armstrong, said of Willet, "He only plays the [mentally disabled] card when it suits him."

The prosecuting attorney in the murder case and Willet’s two defense attorneys,testified Thursday.

Leftwich said Willet’s counsel lead him to believe if he did not plead guilty, he would be subject to the death penalty.

The lawsuit states “his trial counsel failed to fully investigate whether he was able to knowingly, intelligently, and voluntarily” plead guilty and the his counsel “failed to hire a neuropsychologist to evaluate” Willet.

Prosecutor Christopher Wilson testified he never threatened Willet or used coercion. He said Willet was perfectly capable of doing things on his own.

Defense attorneys said they hired a psychologist to examine Willet and he was deemed competent enough to understand his options.

“Nothing can bring Dayne back,” she said. “He took my son, but he didn’t take my memories.”

Both sides have 45 days to file their paperwork to the judge.