Man Sent To Hospital After Car Accident in Columbia 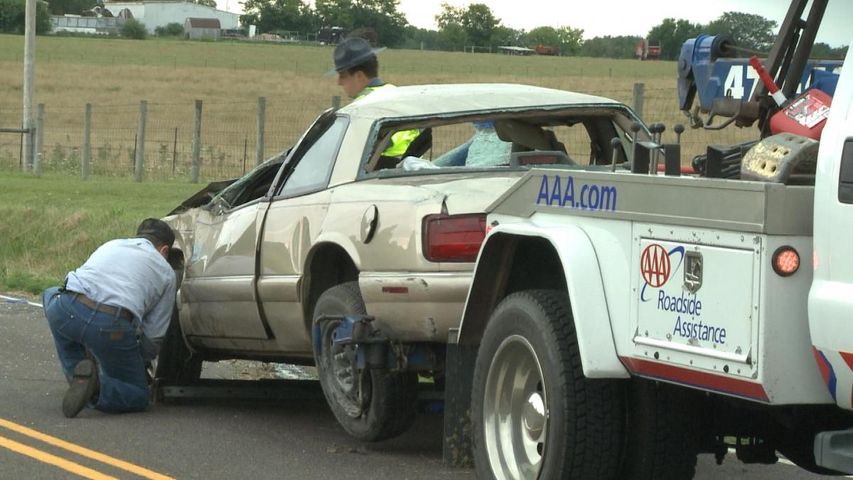 COLUMBIA - Emergency crews took a Columbia man to the hospital after a car accident on 7400 Highway AB Monday morning. According to a Columbia police officer on the scene, the man hit a mailbox while driving west of the highway.

The crash ejected the man from his car and then he was transported to the hospital. Witnesses nearby said they heard a loud sound and immediately called 911.  An officer told KOMU 8 News he doesn't know whether the man sped or was texting while driving.