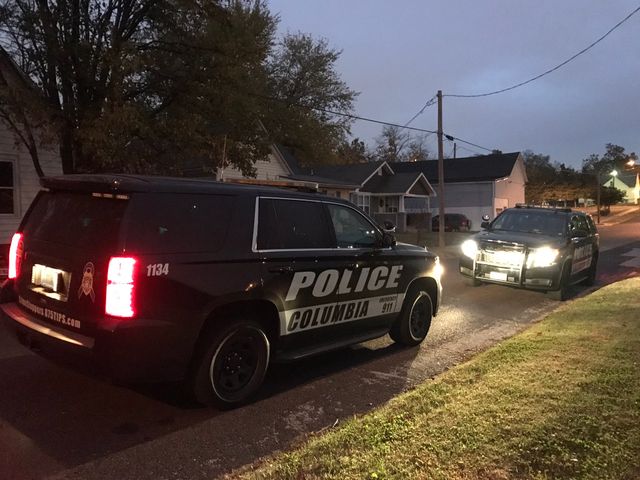 COLUMBIA — The Columbia Police Department is looking for someone who shot a man early Saturday morning at the 500 block of Hickman Avenue after failing to break in to his home.

At least one suspect shot a man in his early 20s in the arm and ran away. The victim is recovering from a non life-threatening injury.

Police said when at least one suspect could not get into the home, they shot three times through an opening in the door. One of these bullets hurt the resident.

One officer said police found the victim standing in the road by his home and looked at blood splatters there. KOMU 8 spoke with the victim, who said he tried to ask neighbors to drive him to the hospital.