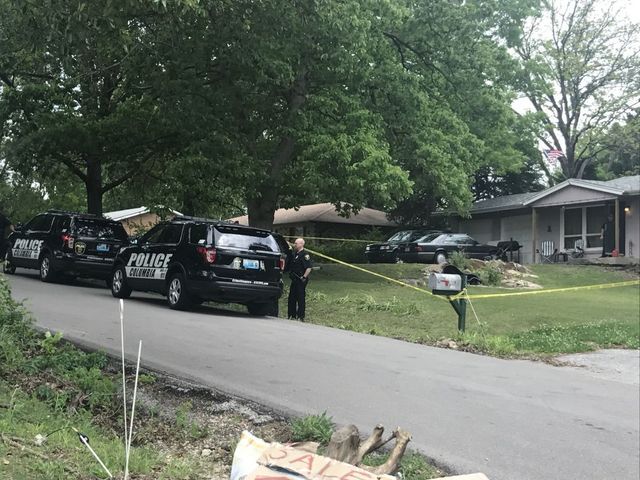 COLUMBIA - The man shot Monday on Dawn Ridge Road has died and robbery does not appear to be a motive, Columbia police said Tuesday.

Cameron Scott Caruthers, 28, of Columbia, who had been taken to University Hospital with life-threatening injuries, died at the hospital, police said.

The second man, who police located on scene, was released after being detained for questioning. A news release from the Columbia Police Department said detectives have determined the shooting stemmed from a disturbance between two people who know each other.

On Monday, police received reports about a home invasion in northeast Columbia shortly after noon Monday, as well as reports of a gunshot.

"One of the males did suffer a gun shot wound to the lower abdomen area," Larimer said Monday. "That individual was transferred with emergency medical services to a local hospital with life-threatening injuries."

Neighbors said they didn't hear or see anything unusual until police cars showed up in the neighborhood.

One neighbor said they saw the owner of the home in the back of a police car after the incident.

"Right now this is very preliminary, so the information could change throughout the investigation," Larimer said. "Our officers will remain here on scene, again we have criminal investigations division, as well as the forensic evidence team, so any updates will come in the form of a press release at a later time."

(Editor's note: This story has been updated to reflect the latest information released by police on Tuesday afternoon.)