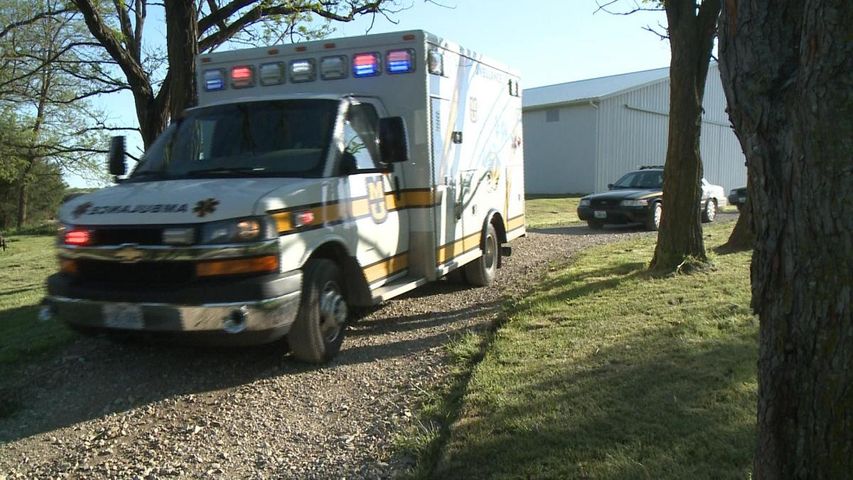 BOONE COUNTY - A paraglider suffered "serious injuries" Sunday afternoon after falling 60 feet from the sky and crashing on private property, according to the Boone County Fire Protection District.

Captain Martina Pounds could not release the name of the victim, but she decribed him as a male in his mid-forties. He crashed around 5:25 at a property on South Tomlin Hill Road, just south of Rock Bridge Memorial State Park.

The accident happened after his motorized paraglider began to spin in the air, causing him to lose control and tumble to the ground.

"He was trying to straighten it out and let off the throttle a little bit, and that caused him to lose his momentum," Pounds said. "He basically went straight down."

Pounds said there were "three or four people" present at the time of the accident. Close to a dozen units responded to the scene and left within the hour.

"Help was there pretty quickly," Pounds said. "They called immediately."