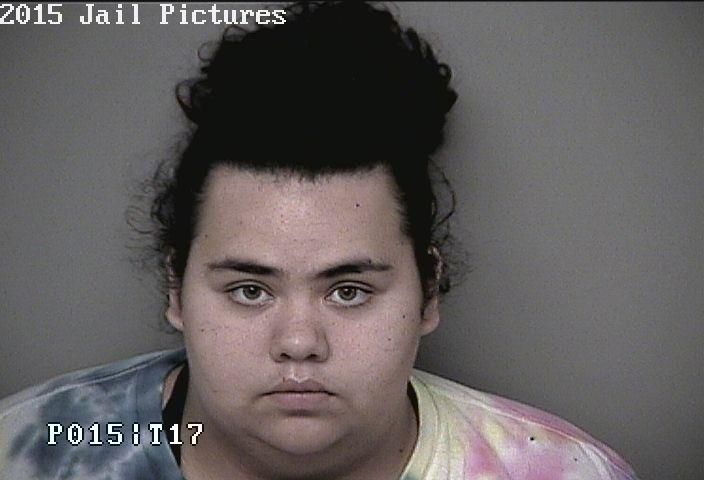 JEFFERSON CITY - A Jefferson City man was recovering Thursday after he said two people kidnapped him, drove him to St. Louis and shot him in the head. Officials said he is expected to recover, but remains hospitalized.

Jefferson City Police said Thursday an arrest has been made in connection with the nearly week-long series of events that began July 24.

Captain Doug Shoemaker said the Jefferson City man, 27, said two people kidnapped and robbed him of $35 in the 2000 block of St. Louis Road last week. The man said the suspects drove him to St. Louis at gunpoint, shot him and then took off.

The man survived the attack and relayed information investigators about the events that unfolded in Jefferson City and led him to St. Louis.

Shoemaker said a joint investigation with St. Louis police officers led them to arrest one suspect.

According to a Probable Cause Statement, Stevenson invited the victim to her home. Court documents said when he arrived Stevenson and another person pointed a gun at him and demanded money. The man gave the two suspects the $35 before the suspects forced him into a vehicle. Stevenson told investigators she held a gun to the victim's torso to prevent him from getting away. The Probable Cause Statement said that the suspects told the man he would be shot if he tried to get away.

A second suspect was already incarcerated for a different crime and was to be questioned Thursday for his involvement in the kidnapping.

The detective assigned to the case said that the later shooting of the victim was in response to narcotic related activity. The victim is expected to recover.

[Editor's Note: This story has been updated with the latest information available]