Man suspected of robbing Howard Johnson Inn not yet found 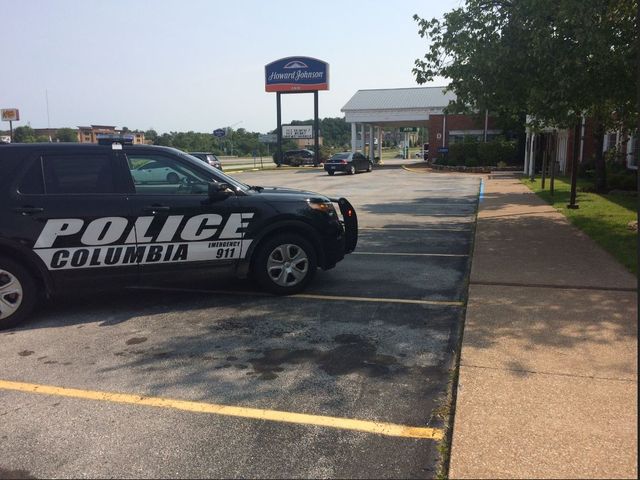 COLUMBIA - An armed man robbed the Howard Johnson Inn on I-70 near Highway 63 Thursday morning.

The Columbia Police Department said surveillance video showed the man entered the motel and demanded money from the front desk clerk and then showed a handgun. Police said the suspect was able to get away on foot and headed east.

The management team at Howard Johnson said the staff is "okay", but they are concerned for the reputation and future success of their business.

One hotel patron, Maurice Jackson, said he was shocked to hear the news and was disturbed that the hotel did not have a system to inform customers that their safety could have been compromised.

"I could have had my kids with me and been checking in then," Jackson said. "That would have been a really horrible event."

Jackson recently arrived from Wisconsin and said he thought Columbia was a quiet town.

"Then I hear the hotel I'm staying at got robbed," Jackson said. "It just really changed my whole outlook."

A press release from the Columbia Police Department stated that the suspect has not yet been found.