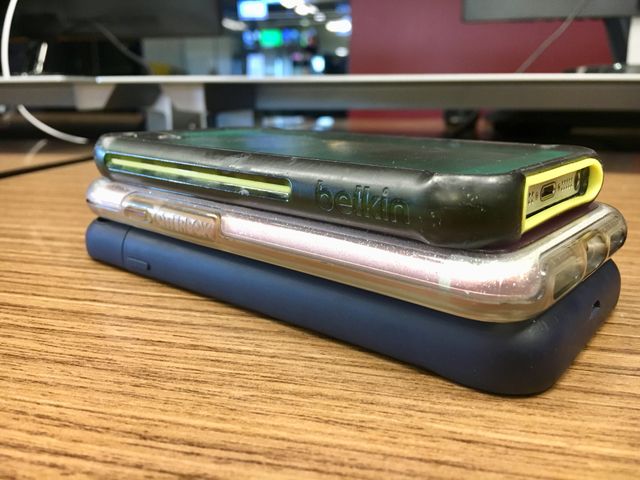 COLUMBIA – Schneider Auto Parts owner Greg Schneider received a phone call instructing him to pay money before his electricity was to be turned off.

“We got a call from an 800 number that said our power was about ready to get shut off,” Schneider said. “[They said] we needed to hurry up and call them back.”

That phone call sparked a series of events, which almost left Schneider down more than $400 dollars.

“They wanted us to go to a Walgreens or a Gerbes,” Schneider said. “Somewhere where we can do a rapid pay utility payment.”

“In a way, you kind of panic when you hear that they are going to shut your power off,” he said.

Fortunately for Schneider, Walgreens does not accept utility payments.

After another phone call telling him to buy a prepaid card, Schneider figured out something strange was happening.

He checked his bank and his utility provider and quickly notified police. Schneider dodged the scam, but such events are not uncommon.

Scammers have been active, calling residents in an attempt to take their money by card, cash or alternate forms of payment. The anonymous callers have used Columbia Utility Customer Service and AmerenUE as fake forms of identification to lure residents into making a payment.

Members of the Boone Electric Cooperative have also experienced phone call scams. Spokesperson Meredith Hoenes said one of her members received a call claiming to be from “Columbia Electric.”

“These scams are constant, but there are certain parts of the year way they pick up steam,” Hoenes said. “We really want to encourage our members, that, any time they question anything, to call us. We cannot stress that enough.”

Schneider said he is lucky and now he wants everybody to be safe when it comes to deceptive phone calls.

“I think everybody needs to be aware of these kinds of scams going on,” Schneider said. “If in doubt, call the city or the utility companies. Just be careful.”