Man to serve life in prison for murder of Tre'Veon Marshall 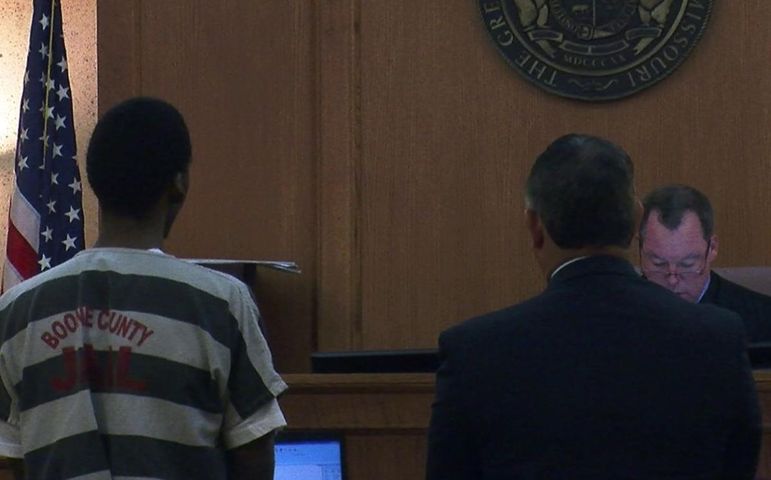 COLUMBIA - Nicholas Thomas was sentenced to life in prison without parole Monday afternoon for the murder of 17-year-old Tre'Veon Marshall.

Thomas was convicted of first-degree murder and armed criminal action on June 20, for allegedly fatally shooting Marshall at McKee Park on July 14, 2013.

According to prosecuting attorney, Tracy Gonzalez, the sentence came as no surprise.

"When someone is found guilty of murder in the first degree the only sentence option is life imprisonment without the possibility of probation or parole," Gonzalez said.

Gonzalez said she is happy the Marshall family is finished with the trial so they can resume some sort of normalcy in their lives.

"Every morning I wake up and have to remind myself that my son is now in a better place," Swanetta Marshall, Tre'Veon Marshall's mother, said.