Man trapped in car for hours after crash 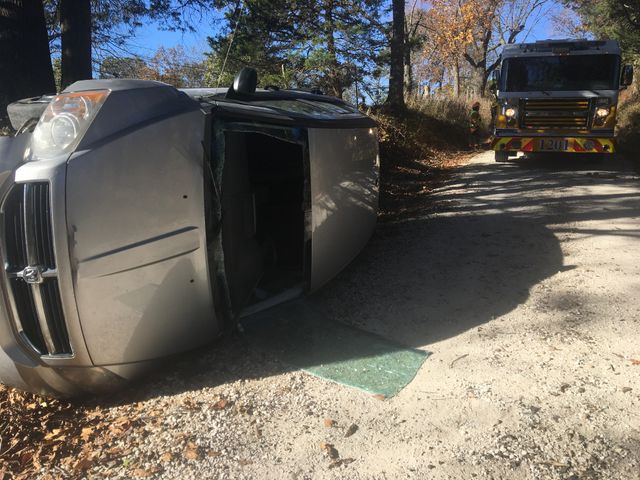 Firefighters had to break the the front windshield to get the driver out.

Boone County Sheriff deputies said the car's engine was cold and the car lights were dim when they got to the scene on David Allen Road, indicating a dead battery.

They said the driver of the car was speeding on the narrow road and lost control, causing the car to flip onto its' side.

He was taken into custody of the Columbia Police Department.

The man has not been identified.