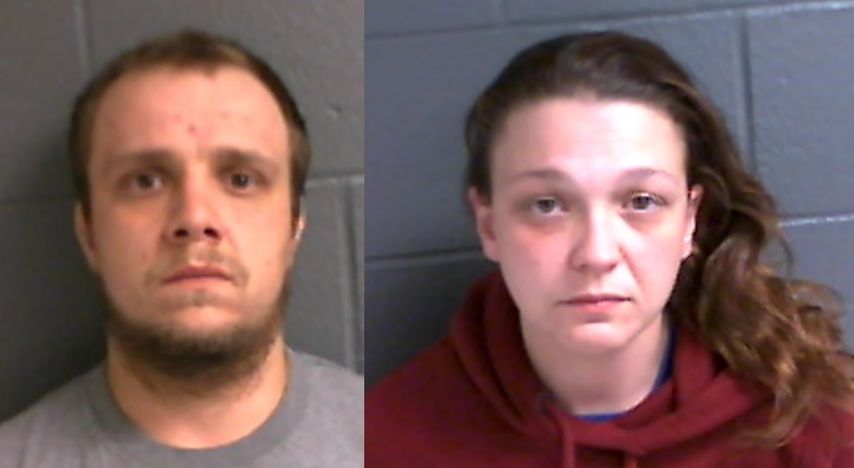 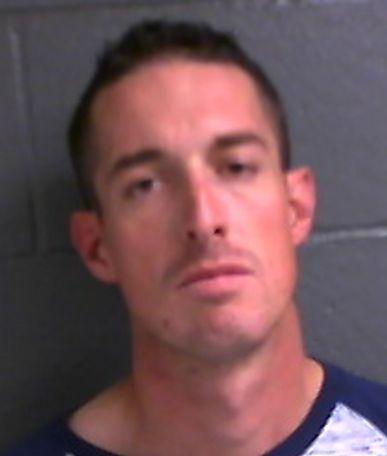 CALLAWAY COUNTY — Deputies responded to a reported burglary in progress at a business on Saturday where the owner said he saw a man walking around with a crowbar, the Callaway County Sheriff's Office said.

The business is in the 1400 block of Old Highway 40 near the border of Boone and Callaway counties. Deputies responded at 8:43 a.m. and said a suspect fled the business in a vehicle. As of Saturday evening, deputies had identified the suspect who fled but had not released his name.

Deputies and troopers from the Missouri State Highway Patrol found Robert Peak, 23, and Renea Hill, 34, both of Mexico, at the business. The news release said deputies found stolen property from the business, burglary tools, and a large amount of methamphetamine and drug packaging in their car. The release said Peak and Hill provided conflicting statements.

Peak and Hill were taken to the Callaway County Jail, where Peak was booked on suspicion of burglary, property damage, stealing, trafficking drugs, possession of burglary tools and unlawful possession of drug paraphernalia. Peak's bond was set at $14,000.

Hill was booked on suspicion of unlawful possession of drug paraphernalia. She posted bond.

As of Saturday night, Jolly remains in custody with a $5,500 bond on suspicion of second-degree burglary, property damage and stealing.

[Editor's Note: This story has been updated with information about Casey Jolly's arrest.]