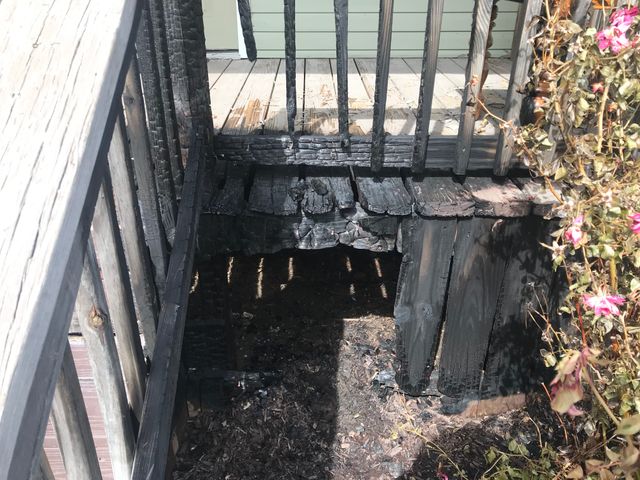 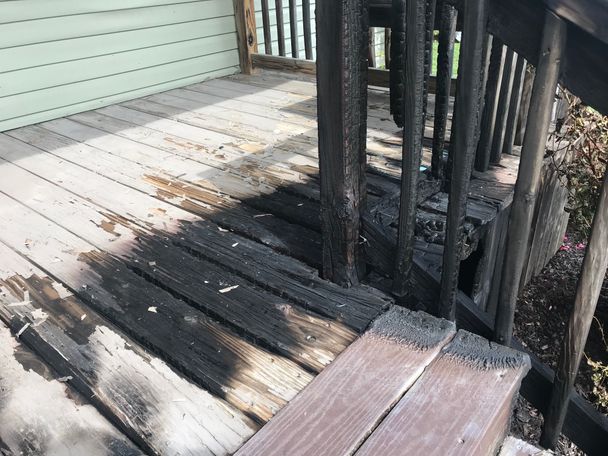 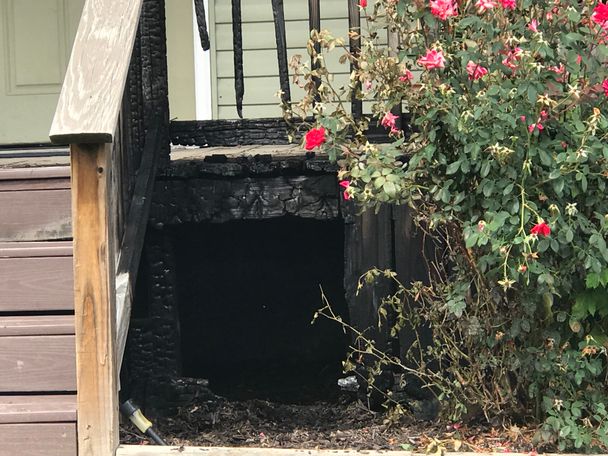 MEXICO - A Mexico man who used a garden hose to put out a porch fire early Wednesday morning said it was really no big deal.

Other than that short statement, he said he didn't want to talk to reporters.

He was in action and had most of the fire out by the time fire crews arrived around 2:15 a.m.

People in the home said they woke up the the sound of the home's fire alarms and found the front of the house filling with smoke.

Robert Minney, the next door neighbor, said his wife woke him up, saying their neighbor's house was on fire. He said he was surprised by what he saw.

"He was down there with a little garden hose pulling the water down through to put out what he could get put out," Minney said.

A police officer was going door to door asking neighbors if they had seen anything suspicious around the time of the fire.

Minney said he doesn't think a person started the fire because a thunderstorm was happening.

"It looks like lightening hit the front of that porch and with the porch being as dry as it is, it just looks like that's where it started, right in that mulch and then caught right in the under pinning of the porch," he said.