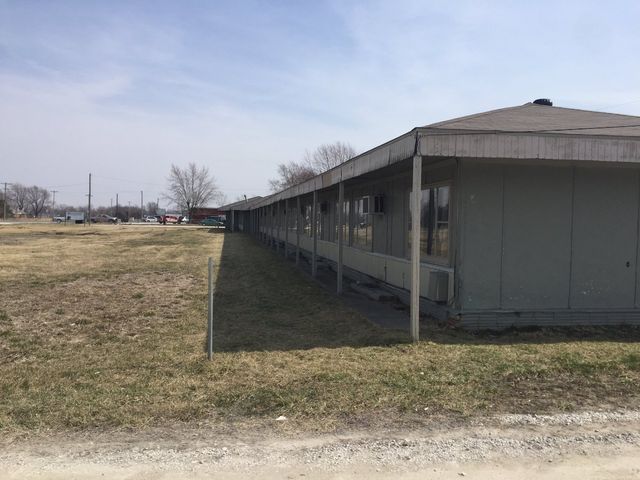 RANDOLPH COUNTY - Police said a man was arrested in Moberly Thursday after a dispute involving a handgun.

No charges have been announced against Jeremy Bell.

They arrested a woman on the scene and were told Bell was still in the apartment with a handgun. Deputies didn't find him inside and searched for several hours but could not locate him.

Later authorities received a tip that Bell had been seen in the woods behind the apartment.

A Missouri State Highway Patrol canine was sent into the area and was able to find Bell, who was then taken into custody.

He had outstanding felony warrants.

During the morning standoff the police asked all of the tennents of Deerfield Apartments to evacuate.

"I been here eight plus years and this is the first time I've had to evacuate for a potential threat," one of Bell's neighbors, Sam Nevins, said.

Bryson Ames was the man who Bell allegedly pulled the weapon on, Ames said he is glad Bryson is behind bars.

[Editor's note: This story will be updated with the most recent information.]