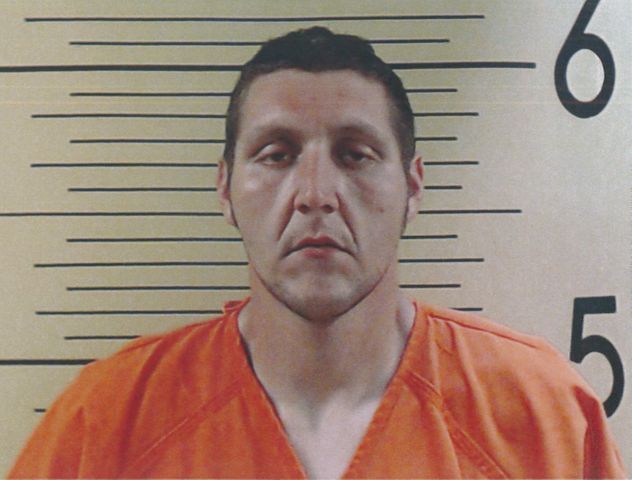 OSAGE COUNTY - A drug suspect who led them on a high speed chase Wednesday was taken into custody in the late afternoon. The Osage County Sheriff's Office said Steven Brandon will be jailed on a no-bond warrent.

The chase started at the Osage County Courthouse. Deputies said Brandon fled the courtroom, got in his truck and lead the police in a high-speed chase down Highway 50 to County Road 501.

A man and his wife said they were home when a man deputies identified as Brandon drove on their lawn. The woman said she saw Brandon stop behind the house and run into the woods.

Osage County Sheriff Michael Bonham said Brandon was no longer in the area.

Brandon was in court for a possession of controlled substance charge from Oct. 14. He was scheduled for an arraignment in November and a warrant was issued for his arrest after he failed to appear in court on Wednesday, according to court documents.