Manhunt in Sturgeon Over But Investigation Continues 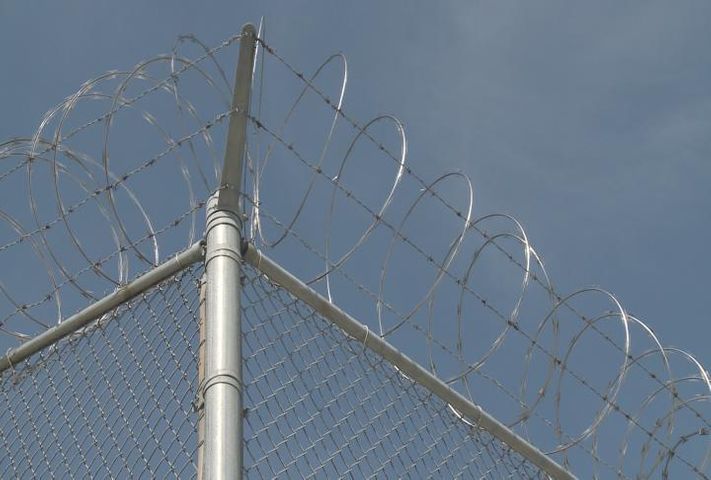 STURGEON - While the manhunt for the remaining suspects behind an alleged burglary was called off Monday afternoon, the investigation continues Tuesday. Law Enforcement interrogated the one suspect they have apprehended, 17-year-old Aidan Murphy.

*We are following up. I can't give you too many specifics, but we are fairly confident that we will be able to identify and locate the other two suspects," said detective Tom O'Sullivan with the Boone County Sheriffs Department.

Aidan Murphy was taken into custody when officers found him with a White Ford SUV that was used in the alleged crime. He and two other suspects were confronted by a man while they were stealing tools on private property. The man who discovered them called police and chased them when they fled. They ended up at a parking lot near Highways 63 and 22 near Sturgeon. Law enforcement said two of the men ran south through a field and disappeared, while the Aidan Murphy stayed behind and was apprehended.

Law enforcement conducted a K9 and arial search for the suspects Monday. O'sullivan explained Highway Patrol assisted with an aircraft because it was already in the area. Also, it was not clear at that point that the alleged thieves had only gotten away with a few tools.

"They were probably going to load up, and there were other properties of value at that property. So i think it's a fairly safe bet that the reason they didn't take more is because of the gentleman who arrived and confronted them," O'Sullivan said.