Map: Columbia's new Police Chief to be sworn in under backdrop of gun violence 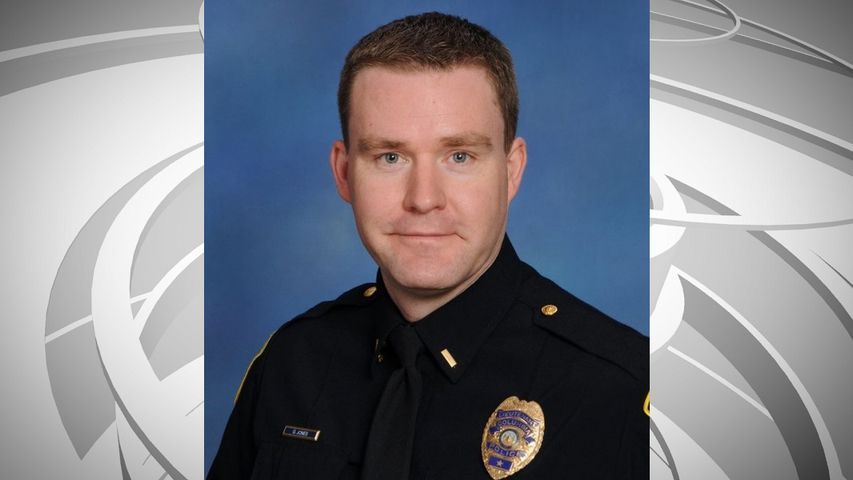 His swearing-in comes amid a rise in shootings, with five reported in the past three weeks.

Andrea Waner, whose parents live near one of the shootings, said the increase in gun violence has been "scary".

"My little sister wants to walk the dog in the neighborhood," she said. "It's kind of nerve-wracking when there are shots fired. We play the game shots fired or fireworks and that kinda sucks."

Waner said she thinks Chief Jones ideas about community policing can help decrease violence in Columbia. However, the city is on pace to tie its highest number of homicides in the last nine years.

"Many of Columbia police officers felt they were unable to really do their job and were unable to be proactive," he said. "In terms of preventing crime, they said they were in reactive mode."

Roberts said he already has seen the changes with Chief Jones.

"He told officers repeatedly that he wants them to do right things for the right reason," he said.

At the same time, the city is in its lowest number of violent crimes since 2015. 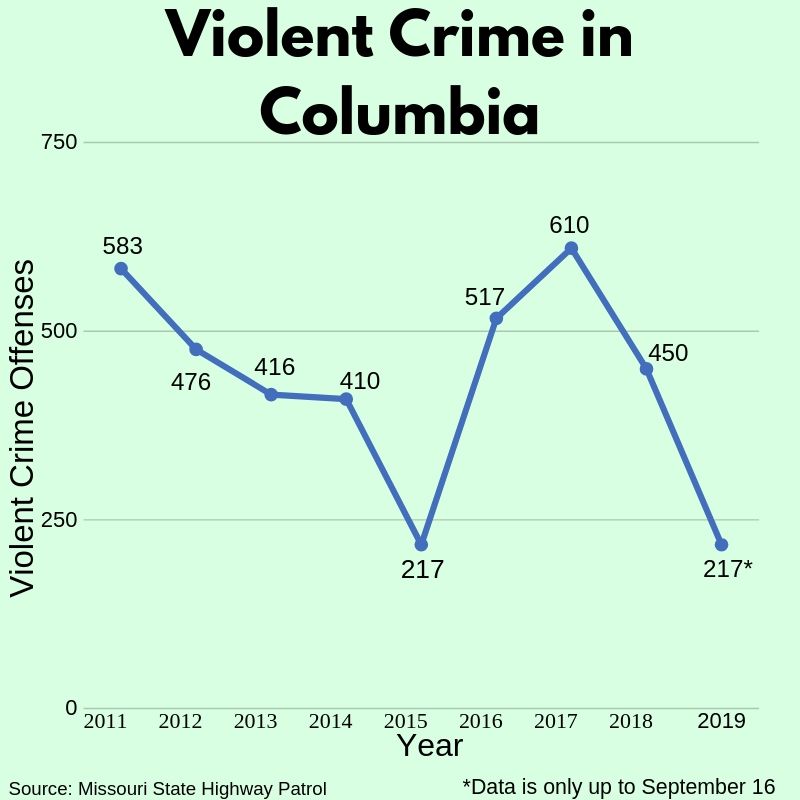 "They all are working together to address criminal activity in our community," he said.

Roberts said he sees this as a huge improvement.