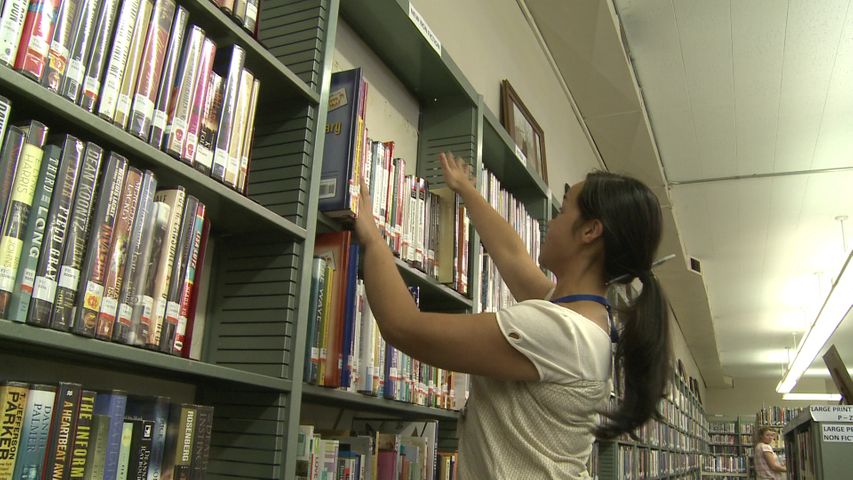 COLUMBIA - March Madness is approaching, but teen book fans are voting on the Final Four. Starting in January, teens voted on 32 of the most popular teen books of the year to make it to the playoffs. By April 1 one book will be named champion.

Events to get teens involved in reading include book discussions, story time and live music. For a complete list of the books or events visit the Daniel Boone Regional Library website.

By supporting their favorite book, teens who vote will also be entered to win prizes such as gift cards to Barnes & Noble, or a free autographed copy of "Legend" by Marie Lu.