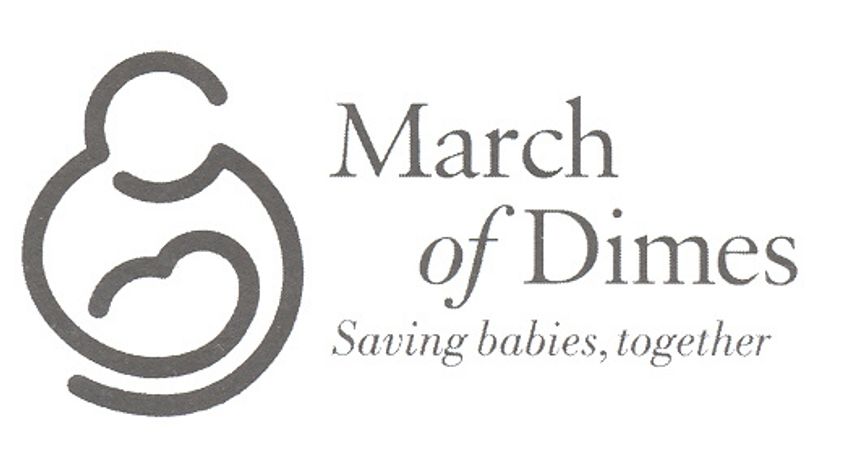 "An Afternoon with the March of Dimes" was held at the Capitol Plaza Hotel in Jefferson City.

The forum had various health professionals, a grant writer and parents of premature children come to speak about their experiences.

This year, Missouri received a grade of "C" on the March of Dimes Premature Birth Report Card, which is up from the "D" grade the state received in 2008.

Missouri's premature birthrate is 12.1 percent. The goal of the March of Dimes is to get this number down to 9.6 percent nationwide by 2020.

March of Dimes is the leading non-profit organization for pregnancy and baby health.