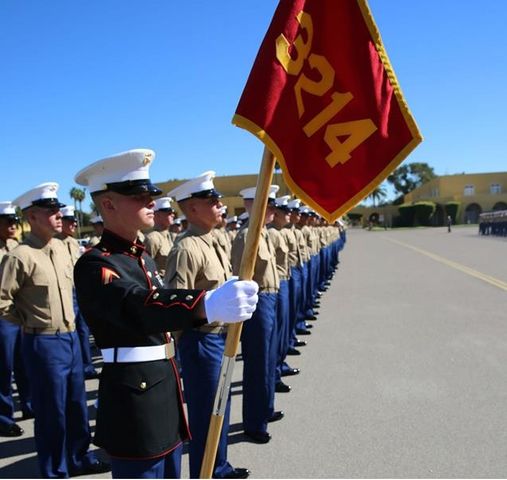 MARIES COUNTY – The Maries County sheriff asked residents to put yellow ribbons on their homes and businesses to honor a fallen soldier from Vienna.

Sheriff Chris Heitman said there will be ribbons at the Maries County Sheriff’s Office Friday for people to pick up to honor 19-year-old Lance Cpl. Dominic Schraft.

The U.S. Marine Corps said Schraft was found dead with a gunshot wound to the head around 6 a.m. Monday. He was on a training range at Marine Corps Base Camp Pendleton in California.

The Marine Corps said Schraft joined in August 2014 and served as a field radio operator. He had a National Defense Service medal and Global War on Terrorism Service medal.

Vienna High School had a tough time coping with the news after hearing Schraft had passed.

"It's just a shock that he is not going to be able to visit us anymore," said Athletic Director David Martin.

Martin coached Schraft in cross country and track and field for four years while he attended Vienna High School.

"He had a very positive attitude. People reacted and become enthused whenever he was around," he said.

The Marine Corps said the incident is under investigation.

"The uncertainty of the details makes people even more, you know, even more have anxiety," Martin said.