Marijuana proposal failed due to state and federal laws 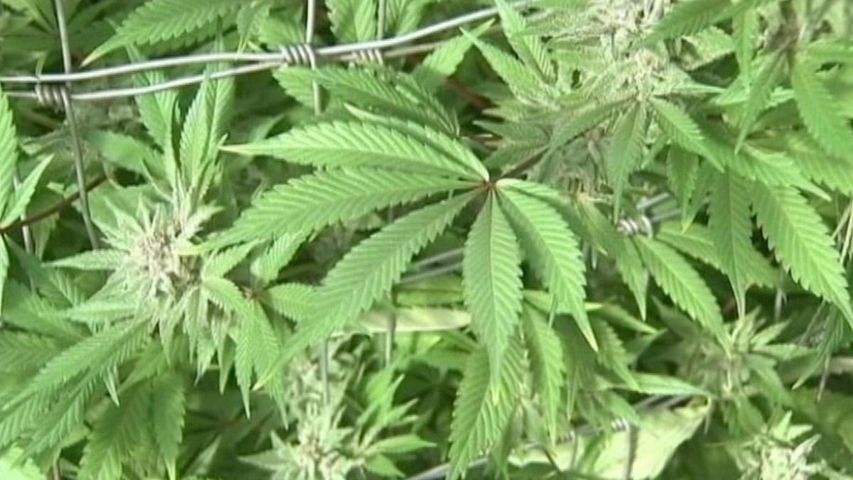 COLUMBIA - Councilwoman Ginny Chadwick said the city council would have approved marijuana decriminalization Monday evening had it not been against state and federal laws.

Chadwick supported the idea of medical marijuana, but then voted against the proposal.

"I understand that people are probably disappointed in my vote from last night because they do feel that I supported the decriminalization of marijuana, and that is absolutely true," Chadwick said. "It's just that we have to be consistent as a municipality with our laws."

The current punishment for marijuana cultivation is a misdemeanor. However on the state and federal level it is a felony with 5-15 years of prison and up to a $250 thousand fine.

"We don't have jurisdiction to change those laws," Chadwick said.

Columbia currently does not have a cultivation ordinance.

In reaction to her vote, a Facebook page has been created to recall Chadwick from her city council position.