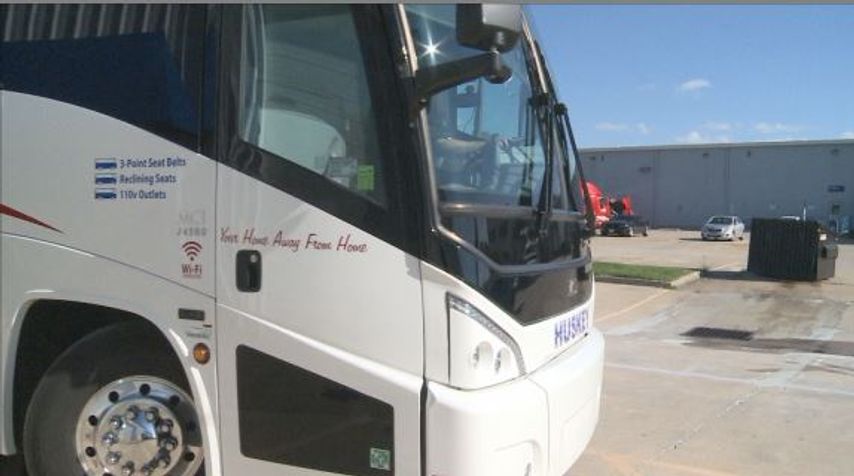 COLUMBIA - MarineParents.com, which is based in Columbia, helped grant a mother's wish for her fallen Marine, Cody Haley. 780 families helped raise $40,000 in 36 hours, to have 46 fellow Marines attend his funeral.

Nonprofit founder of MarineParents.com said it’s expensive for Marines to travel from Camp Pendleton in California to Des Moines, Iowa.

“A Marine was killed during training at Camp Pendleton, and his mother, her wish was that the Marines from her son’s platoon would be able to attend the funeral, in a small town outside of Des Moines, Iowa,” Tracy Della Vecchia said.

Haley’s mom contacted MarineParents.com with her wish. The organization then started posting on Facebook and sent out a newsletter to 55,000 people to raise money.

Haley was a football player, so while the Marines are in Iowa they remember Haley through football.

Haley’s visitation and funeral services will be held at the football field on Saturday. Afterwards, the Marines will spend time in Eldora with Haley’s family.

On Thursday, a charter bus left Columbia for Des Moines, Iowa to take the Marines around while they are paying their respect for another fallen soldier.

Della Vecchia said she thinks Haley's mother is just honored that this many Marines would want to come and honor her son.

“I think it was more gratitude then you can ever muster,” Della Vecchia said.

Della Vecchia said it's great that Marine families came together to grant this mother's wish.

“Most importantly, it’s the power of Marine Corps families that come together and say we’re doing this for another family,” Della Vecchia said. “This is this mother’s wish, and we want to help grant that wish to her. So just fantastic.”