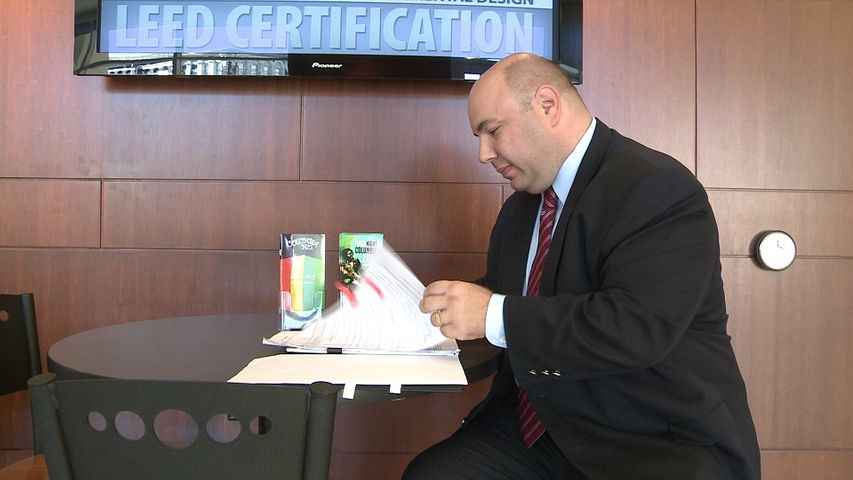 COLUMBIA - A staff member of the Missouri National Education Association plans to throw his hat in the ring for the vacant Fifth Ward Council seat.

Mark Jones made the announcement today and will file for the position by tomorrow.

"What we're looking at is first of all, making sure that we have traffic and infrastructure that meet our growing needs, also ensuring the public safety continues to move forward in a way that brings the community together," Jones said.

Jones also said he will work on creating more jobs for Columbia.

Columbia voters should expect to see him in their neighborhoods soon.

"My goal is to meet the voters of the Fifth Ward and talk to them at their door steps."

The position is nonpartisan, and Jones has received endorsements from both of the Republican and Democratic sides. Jones wants to build collaborations between the parties.

Susan Burns, a Columbia artist, is another candidate, who will also run for the Fifth Ward Council seat.

She said she intends to be the voice of Columbia's neighborhoods on the Council and will focus on additional employment for the city.

The special election for the seat is Feb. 5.