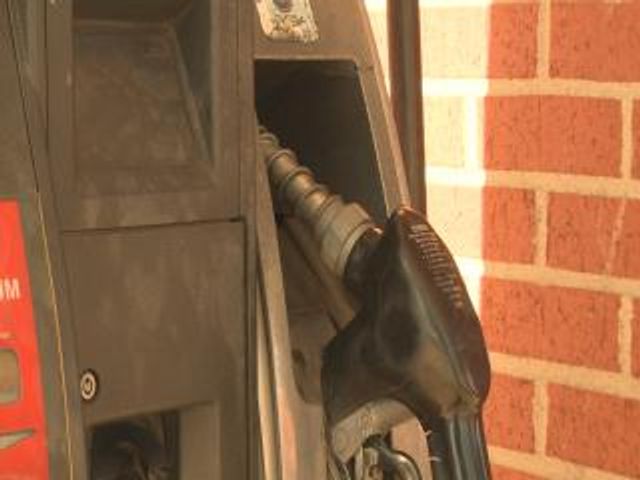 COLUMBIA - After three straight weeks of drops for the S&P 500 and two in a row for the Dow Jones Industrial Average, the major indexes managed to finish up when the closing bell rang Friday.

The Dow finished the week up 165 points, a 0.6 percent gain while the NASDAQ closed up 0.54 percent and the S&P closed up 23 points to 1,797.02, a 0.81 percent gain. Disney was a big gainer on Wall Street, up 4.2 percent because its new movie "Frozen" helped push up its profits. Twitter was a big loser, down 16 percent, after it reported a big slowdown in user growth.

Americans borrowed a lot more money than expected during the holiday season. A Federal Reserve report from this week showed consumer credit jumped up $18.8 billion dollars in December, which was far higher than the analyst estimates of $12.4 billion.

The biggest things people were borrowing money for were automobiles, which went up $7 billion and student loans, which increased by $5.6 billion.

Orange and lemon prices will be up this year.

California Citrus mutual says cold weather has destroyed about a quarter of the state's $2 billion citrus industry output. The group estimates $441 million of mandarin and navel oranges and lemons have been lost. The group says lettuce and avocados might also be affected by the weather.

AAA said this week that gas prices will be going up soon.

The motor club said this week that refineries will start shutting down soon for routine spring maintenance, which drives up prices each year. Right now the nationwide average for a gallon of gas is $3.27, but AAA said it's probably going to be between $3.55 and $3.75 when spring gets here. In Missouri, that number will probably be about 20 cents lower because of its closeness to multiple refineries and a small gas tax.

Coming up this week, Janet Yellen, the new head of the Federal Reserve, will testify in front of congress for the first time on Tuesday. On Thursday, the Fed's retail sales report will be released, and Friday economists will find out what consumers think about the state of the economy when the University of Michigan releases its consumer confidence index.