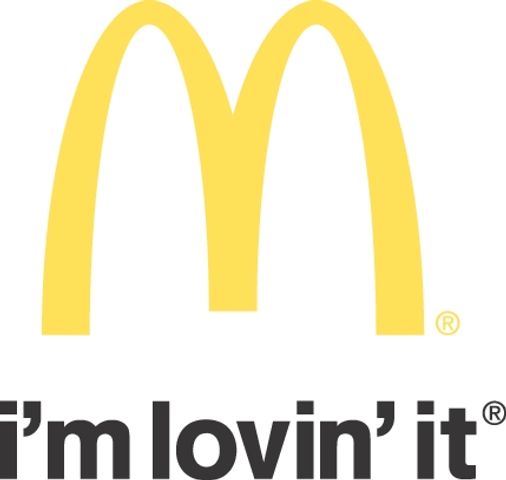 Speaking of the stock market, Twitter is making its Wall Street debut this week. The micro-blogging social media giant is expected to be priced around $17-$20 when it goes public on Thursday. The stock will be traded on the New York Stock Exchange and be traded under the symbol "TWTR". It's important to note that the company has never finished with a profit in its seven-year history.

There's been good news for the auto industry this week. Overall auto sales in October rose 10.6 percent, to 1.2 million cars and trucks sold this month, and the industry is on track for its best sales in six years. General Motors, the nation's largest automaker led the way with sales up 16 percent, followed by Nissan and Ford.

Starting Monday, McDonalds is ending its Dollar Menu and starting the new "Dollar Menu and More". The company says you'll still be able to order some items for just a buck, but the menu will focus on $2 items and some $5 family options. The exact pricing is still unknown, testing of the new menu in New York included a $1.69 McChicken and four-piece McNugget for $1.59 as well as a 20-piece McNugget for $4.99. The switch is likely because of big increases in the cost of bread and ground beef over the past decade but unchanging menu prices.

Twitter's IPO is obviously big news this week, but there are a few other events to keep an eye on. Since so many economic decisions are based on jobs, the employment situation report on Friday is important as well as the consumer confidence index that same day and the third quarter GDP report on Thursday.