Marshall man wanted for felony on the run 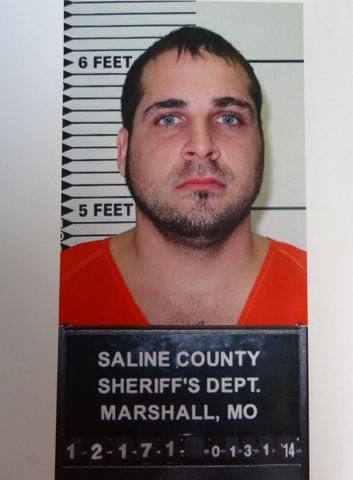 MARSHALL - A Marshall man is on the run after exchanging fire with a police officer in a Walmart parking lot.

At around 8 p.m. on Wednesday, Marshall police officers received information that wanted felon Carl Roettgen was sitting in a vehicle in the Walmart parking lot.

Officers found Roettgen, parked behind his car and then attempted to make contact with the man.

After the officers made contact Roettgen attempted to drive away, but an officer was able to enter the car through the passenger door and stop the car.

Roettgen then put a gun to the officer's head and pulled the trigger but the gun did not fire.

The officer left the vehicle and returned fire before Roettgen was able to drive away.

By 11 p.m. Wednesday officers still had not found Roettgen.