Mary Ratliff: An activist for the struggle 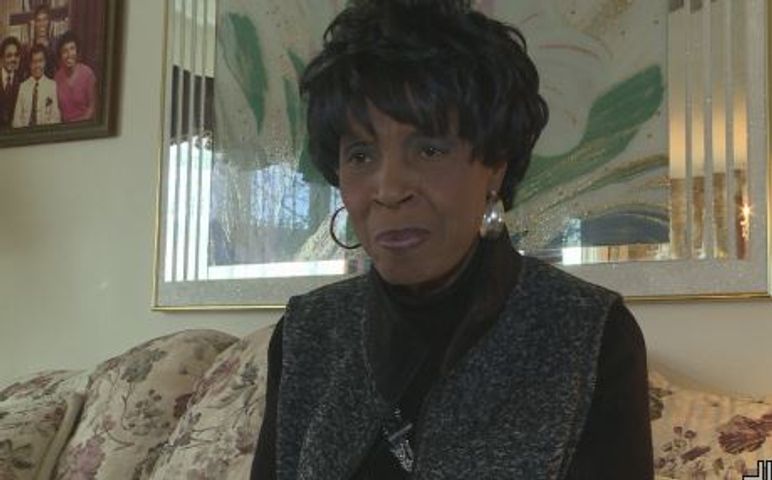 COLUMBIA - Mary Ratliff grew up in the small community of Ripley, Mississipi. It is a community where she said everyone knew each other.

"The little town that we lived in, everybody knew everybody, white and black. You know, and people were like friends," Ratliff said.

During this time, people were segregated. Ratliff said even though she was from the south, the violence happened more toward Jackson, Mississippi, located in the southern part of the state.

She said they were well aware of what was happening around them, even though she said her her parents kept her and her siblings sheltered from the racial segregration.

"We were taught about the struggle and so we had real awareness that it was there," Ratliff said.

It wasn't in Ratliff's original plans to be an Civil Rights activist. In 1959, she moved to Columbia where her leadership as an activist began.

"She kind of sucked me into it, then she kind of started leading me into stuff. She said come to this meeting, come to that meeting," she said.

In the 1960s, Ratliff became part of a group she helped organize called Concerned Citizen United.

"I don't know what happened, I came out of there that night I was elected as chairperson," she said.
Some look to public figures as role models, but Ratliff said her parents influenced her the most.
"I had really strong parents. My father went, my mother was kind of sickly, but my father, everywhere, every meeting that I had, he went to those meetings," she said.
Along with her parents, her husband, the late Lonnie Ratliff was one of her biggest supporters.
"He was my best friend," Ratliff said.

Ratliff became the Missouri NAACP President in 1991. She had the pleasure of meeting with politicians, organizing marches, protests and most importantly, fighting for the right of the people.

"I'm not afraid of what could happen to me, I'm not afraid of marching or any of that, I'm just not afraid," she said.
In 2014, Ratliff organized the Journey for Justice walk from Ferguson to Jefferson City, in light of the killing of Michael Brown. She recalls having to walk through a small town in Missouri that showed so much hatred toward her and the other protesters.
"I didn't let them intimidate me," she said.
Ratliff said she learned a lesson from her father, that she still carries with her today.
"My father told me, nobody anywhere is any better than you are and you're no better than anybody else. So you always remember that, wherever you are, that nobody is better than you are, so don't feel intimidated wherever you are," Ratliff said.

In 2013, she decided not to run again. After her last two year term, she was replaced in 2016 by Rod Chapel. She said she felt she had done enough and decided to "pass on the baton."

"The generation before me went through so much to make sure that I can be where I am today, that I can't afford not to pass that baton," Ratliff said.  "We are still carrying the baton and we haven't made it to the finish line. So we have to carry it and hand it off to somebody else."

Ratliff now dedicates her time to the NAACP chapter in Columbia. She said the chapter is currently discussing racial profiling and the poverty gap between blacks and whites.

"We can't just sit by and let that happen," she said.

She said in order to end the violence, people must have liveable wage jobs.

Ratliff has held numerous leadership positions in the community including Civil Rights and also at her church, Second Baptist Missionary Church.