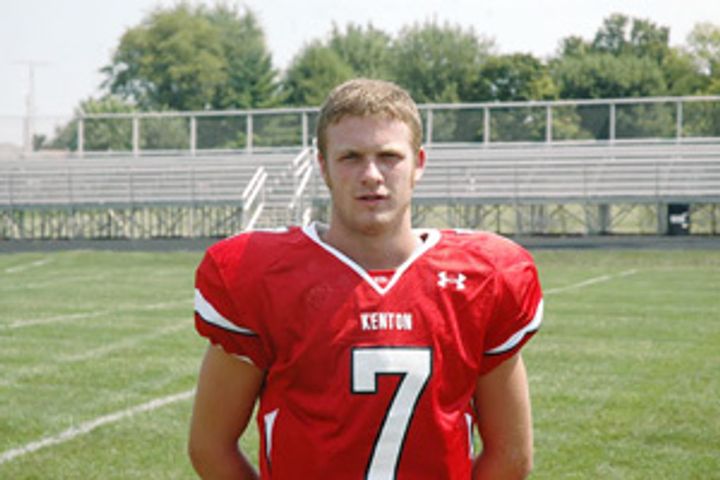 COLUMBIA - Kenton quarterback Maty Mauk committed to the Missouri football Class of 2012 on Thursday morning. He posted on his Facebook to release the news saying, "officially committed to play football for the university of Missouri!"

Mauk, who is rated by Rivals.com to be the No. 19 quarterback in the 2012 class, also received offers by Notre Dame, Michigan and Illinois. As a junior he threw for 5,670 yards and 69 touchdowns and ran for 974 yards.

No word yet on if the signing of Mauk will affect the possible recruitment of No. 1 quarterback in the Class of 2012, Gunner Kiel.