May Brings the Start of Mental Health Awareness Month 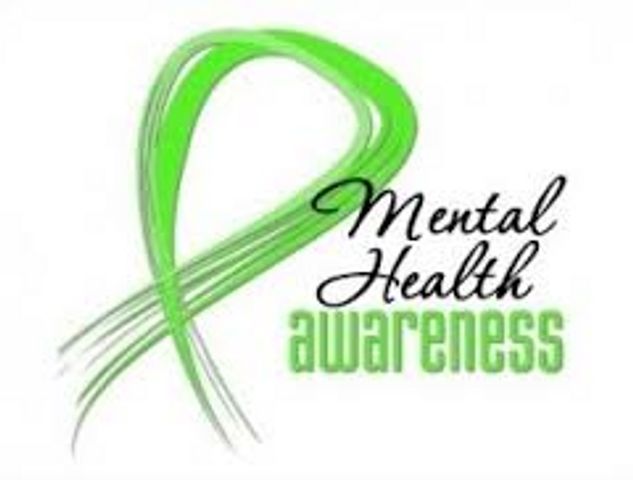 COLUMBIA - May brings the start of Mental Health Awareness Month.  According to the National Alliance on Mental Illness (NAMI), 1 in 4 adults, around 61.5 million Americans are affected by a mental illness in a given year.

Mental health not only affect adults, but children as well.  According to NAMI, "approximately 60 percent of adults and almost one-half of youth ages 8 to 15 with a mental illness received no mental services in the previous year."

"It's not just here," Bettis said. "It involves our families, our friends, and having care of that helps us to make us more productive soceity and in our family life."

NAMI's website says "one-half of all chronic mental illnesses begins by the age of 14; three-quarters by the age of 24.  Despite effective treatment, there are long delays - sometimes decades - between the first appearance of symptoms and when people get help."

Bettis said as far as mental health goes, people need to be aware of attitudes toward these illnesses in other parts of the country.

"The risk of suicide in rural Missouri is twice that then it is in the cities, such as Columbia," Bettis said.

"Mental health is considered a weakness," Bettis said. "Even in today's day and age, people think that it's a problem with you or something that you have failed or anything to have depression, or anxiety or some other type of psychiatric disease."