Maylee Sentenced To Life In Prison For 2010 Shooting Rampage 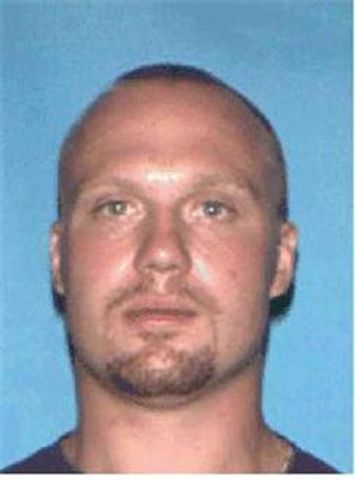 Maylee's crime spree grabbed national headlines and sent hospital facilities into a lockdown after the hospital said it had reason to believe he might try to seek access to the hospital.

Maylee was arrested in Cooper County near Highway 179 two days after the killings.

Judge Kevin Crane sentenced Maylee to life in prison without parole for all three murder charges. Crane ruled the sentences will run consecutively and not concurrently.

"I think the families, they have told me that they are satisfied with the outcome," Wilson said. "No one walks out of a courthouse with a sense of relief because that loss will always be there for them but there's some satisfaction in knowing where he's going to be for the rest of his life."