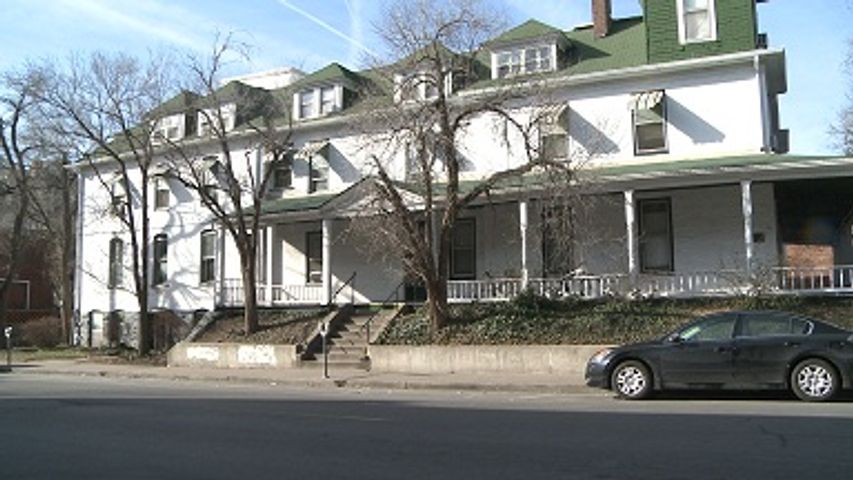 COLUMBIA - Mayor Bob McDavid and the City of Columbia's Historic Preservation Commission reached a tentative agreement Tuesday to preserve the historic Niedermeyer Apartments on Cherry St. in downtown Columbia. Built in 1837 by Gen. Richard and Ann Hawkins Gentry, the iconic building was the home of the Columbia Female Academy and the Gordon Hotel before becoming the Niedermeyer Apartments in 1921. Gen. Gentry is widely considered to be the founder of Columbia. The historic building has been frequented by Mark Twain, William Jennings Bryan and Mary Todd Lincoln.

Under the agreement, a private buyer has tentatively agreed to purchase the building from Collegiate Housing Partners, the contract holder of Niedermeyer Apartments. Additional details of the agreement will be released pending the approval of a memorandum of understanding among all parties.

Brent Gardner, a realtor and member of the Historic Preservation Commission, said that long-term preservation may use a combination of existing resources and tools currently available to property owners. Those would include historic preservation tax credits, affordable housing tax credits, energy efficiency grants and other programs offered by the city.