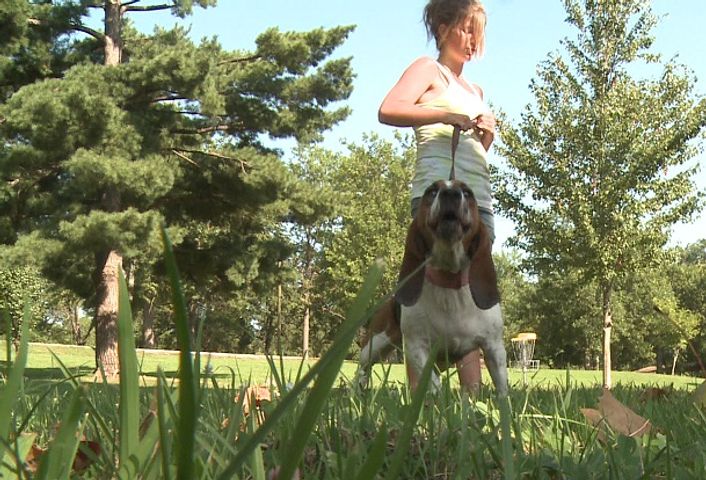 FULTON - Mayor LeRoy Benton met with residents Wednesday evening for the third and final time about the proposed changes to the city's pet ordinance. The Pet Ordinance Committee will now discuss comments from the meetings, which the mayor says have been both positive and negative, and give the proposal to city council who will vote next month on whether to adopt the changes.

There are three main parts of the proposed changes. The first requires that pet owners register their dogs, cats, and ferrets. The registration will cost $10 if the animal is microchipped and neutered or spayed and $50 if it is not.

The final major change is the prohibition of the unsupervised tethering of animals. Two pit bull attacks in Fulton have led to the proposals. The third part of the ordinance is specifically targeted to prevent similar attacks in the future.

Melody Whitworth of Dogs Deserve Better advocated for the banning of tying up animals because both of the dogs involved in the attacks had been previously tied up for extended periods of time.

"Statistics prove over and over again being tied up for an extended period of time causes aggression in dogs and is the number one reason for bite cases," Whitworth says.

If the proposed changes are passed by city council next month, the new rules will go into effect in January of next year.