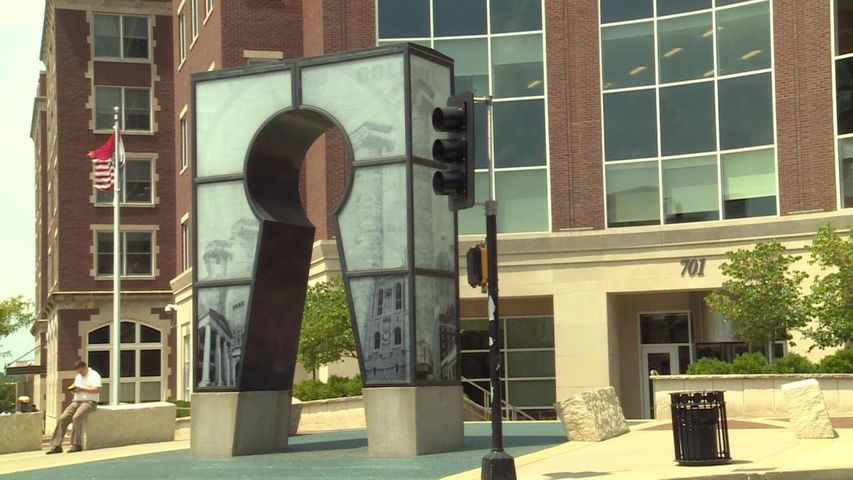 COLUMBIA - Voters approved a 10 year extension of a quarter-cent sales tax on Tuesday.

Money from the tax will go toward capital improvement projects including projects like widening roads such as Forum and Nifong Boulevards.

"I get that people are tired of paying taxes," Columbia Mayor Bob McDavid said. "It'd be great to lower taxes but the thing is roads are expensive and if we're going to widen those roads we're going to need this revenue stream to do it."

McDavid said the roads need to be widened because of traffic tie-ups during rush hour.

He also said the city expects having about $90 million worth of needs during the next 10 years and two-thirds of that will be covered by the sales tax extension.

"So can we use 30 year old fire trucks?" McDavid said. "Well we could but I would prefer to know that it'll start if I have a fire at my house."

71% of voters said yes to the sales tax.