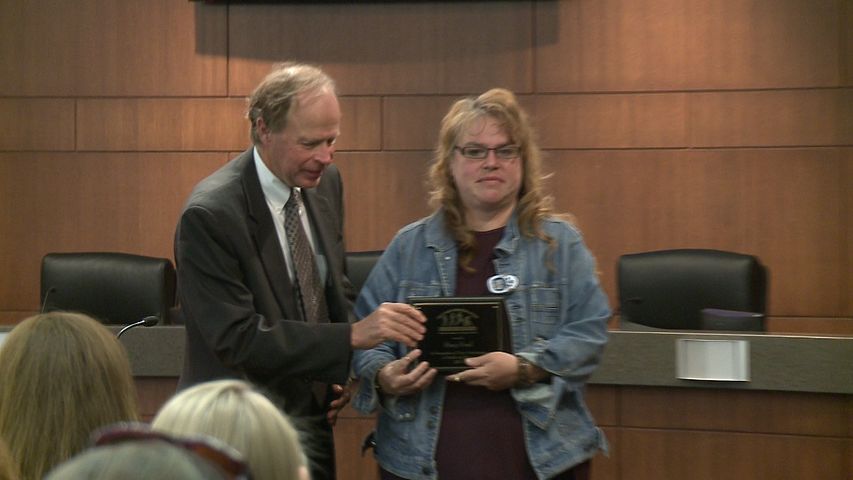 The event recognized individuals that exemplified physical fitness and a healthy lifestyle. Organizers of the ceremony have been recognizing Columbia residents since 1999. Winners receive an award from Mayor Bob McDavid and have their story told to those in attendance.

The ceremony had four categories nominees could be recognized under. They were weight loss, fitness, youth, and mentor. Organizers also shared how people could be nominated for next year and that the nominations for next year can already start.