Mayor's Task Force looks to a Columbia company for jobs 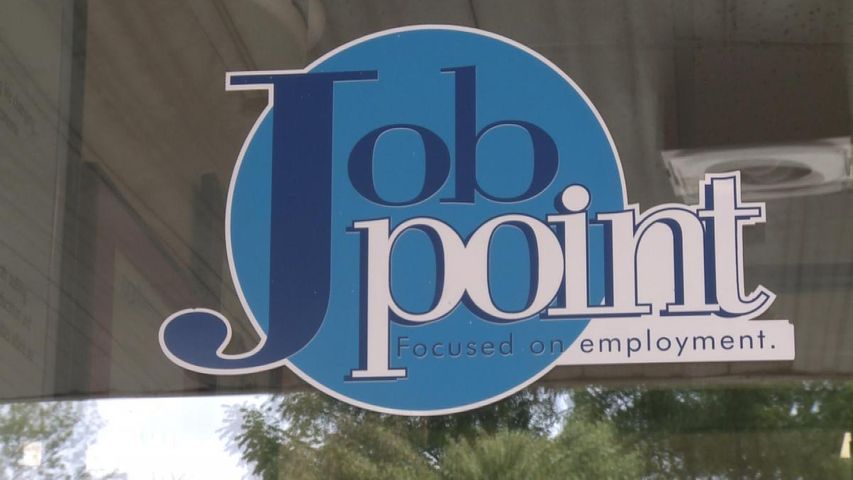 Job Point aims to help community members who don't have the proper means to get an education, and to put them on the path to getting a job. It also works to keep at-risk young people off of the streets, and out of juvenile detention or jail.

Taylor said many unemployed community members don't necessarily have the skills or the training to get a job.

"The youth, it's both, they don't have the skills and they are at-risk, and many of them have already had brushes with the legal system so what we're trying to do is work with them before that happens again,"  Taylor said.

Job Point offers its students a number of different career paths. They include: certification in construction, nurse's assistant, medical technician and office technology. Students can also get their HiSET,which is the equivalent of a G.E.D.

Tyree Byndom, a board member on the Mayor's Task Force, said there is not a job shortage in Columbia, but rather a shortage of confidence and skills in Columbia's at-risk young people.

Job Point works with federally funded and state funded initiatives to keep its services available to the community. Most of the programs are free, but some have a tuition fee.

Job Point partners with the City of Columbia, United Way and the Workforce Investment Act to help provide scholarships for students.

Jarquise Seals, who has been student at Job Point for three months, said: "They definitely challenge you and stuff like that. The instructors really help you and care about you. I mean why not come here? They offer you good stuff."