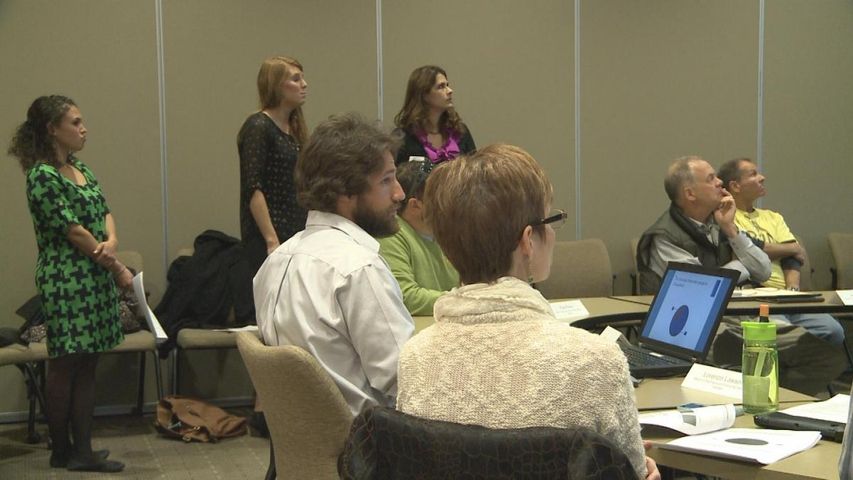 Task force boardmember David Thomas said the forums will not be lectures.

"The point of these forums are for people to talk, and for us to listen, and hear what they have to say. Our bi-monthly meetings are open to the public, but we want people to have a formal venue to speak up," said Thomas.

The task force was established last August with the purpose of compiling a report of violent crime in Columbia and possible solutions. The report is due November 15, after which the task force will be dissolved.

Since its creation, the task force has met twice a month for two hours in meetings open to the public.  A number of meetings did not take place due to not reaching quorum.

The three forums are separated by age and purpose. One forum will be for the general community, another for parents and guardians, and the last for young people ages 15 to 30.

Thomas said he particularly wants to encouage 18 to 24 year-olds to attend the youth forum.

The public forums will have special guests panels. These include guests such as Mayor Robert McDavid, the state president of the NAACP, Columbia Public Schools Superintendent, and various entrepreneurs, including an emcee and DJ.

The forums will include a complimentary dinner and daycare if necessary.