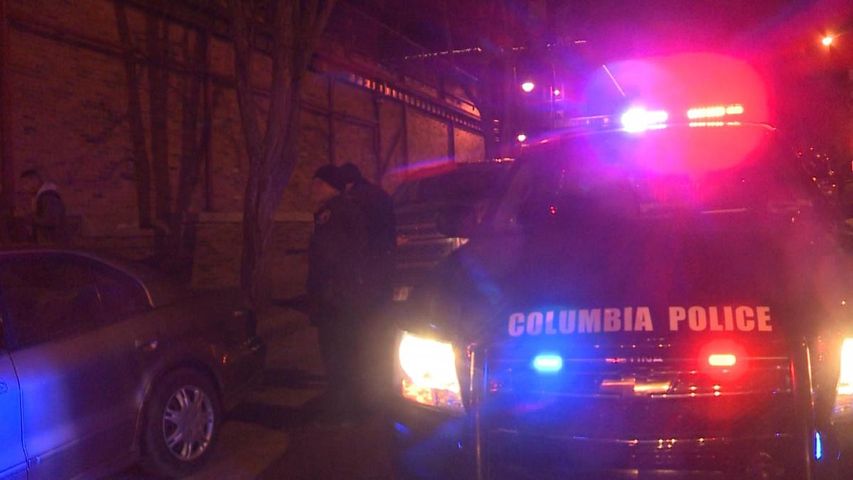 COLUMBIA - About seven months remain in the 14-month deadline for the Columbia Mayor's Task Force on Community Violence to come up with suggestions on how to decrease crime.

Chris Campbell is a member of the task force and founder of Tree Top Innovative Learning Center. "A lot of people say 14 months is too long but I don't think 14 months is long enough," he said.

The task force is still in the data-collecting phase.

Second ward city council member Michael Trapp is the co-chair of the task force. "Probably the biggest obstacle is getting data from large institutions. They have privacy concerns," he said. The other is just finding time to do the work. We picked a pretty labor intensive approach to this issue."

Campbell said the task at hand is a "deep issue" and it's hard for members to give 100 percent when they have other responsibilities. "I think we're all giving 70 percent. I think we all probably could give 30 more percent," he said. "But to take that 30 percent away from your family, your home and different obligations, it's a lot."

But he added, "I think everybody is trying to give their all, but if your all is all you have left, how much is that all?"

Thirteen of the 15 members, two of whom are city council members, were hand chosen by the mayor. The task force is a diverse group of people with the goal of coming to a consensus.

According to Trapp, that naturally takes time. "There's a Gandhi quote that I like which is ‘The situation is critical so we must move slowly.' It's a long process but I think it's moving forward," he said.

The task force meets twice a month for two hours at Columbia City Hall. All meetings are open to the public and members urge the community to come and give input.

"We're either going to grow as a community or fail as a community, so the community has to get involved. But not everything has to be a conflict. We need to know some solutions," said Campbell.

The members will have an all day retreat on Saturday, April 26 where they hope to end the data-collecting phase and move onto the next step of formulating suggestions for lowering violent crime. The final deadline implemented by Mayor Bob McDavid is November 15.